The new Clarion hotel is located on the main street from Istanbul into Tekirdag and has an unobstructed ocean view. It will offer 100 to 110 rooms, several conference facilities, and a banquet hall. The hotel will also cater to the emerging region around Tekirdağ, whose city center is just five minutes away. The economically important site of Çerkezköy, which hosts subsidiaries of numerous international corporations, can also be reached within half an hour. 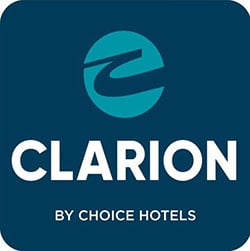 When you convert your hotel into a Clarion® franchise property, you tap into a unique opportunity. As a midscale full-service hotel offering food & beverage and meeting space amenities, Clarion is a nationally recognized hotel franchise brand serving a need in the “gatherings” marketplace not filled by any other hotel brand today.
brand information
Brand Owner