An historic 122-room boutique hotel on the south bank of the fabled Perfume River in the one-time imperial capital of Vietnam officially observed its emergence today as Azerai La Residence, Hue, the second hotel in a new group formed by hotelier Adrian Zecha.

Concurrent with the hotel's rebranding is the conclusion of work on the second phase of the most extensive renovation in its recent, 14-year history. All 73 superior and deluxe rooms in the hotel's west wing were stripped and redesigned with an understated aesthetic that affirms Azerai's devotion to simplicity and elegance.

Its expanded and completely renovated spa now features six treatment rooms (four singles and two doubles), each with a dressing area, vanity and shower. Separate wet areas for men and women offer steam, sauna and ice fountains. The spa's menu of massages, therapies and scrubs draws from both Eastern and Western traditions.

The hotel's gymnasium has relocated from the upper floor of the west wing to the ground floor beside the spa, and is equipped with all new treadmills, exercise bikes and an elliptical trainer, as well as free weights and other wellness resources.

The hotel's bar, Le Gouverneur, was moved from the rotunda of the historic mansion to one of the same building's ells. The hotel's restaurant, Le Parfum, has been refurbished with the same Azerai aesthetics. 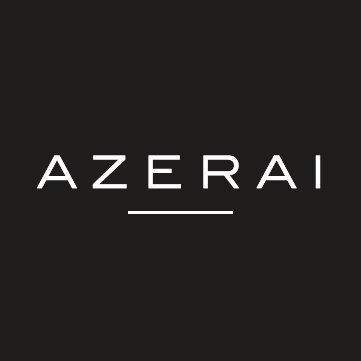