Appointed VP of Sales
At LoungeUp in Paris, France

LoungeUp, the leading provider of guest relationship technology for mobile, is pleased to welcome Yauric Mercier to its Senior Management team as VP of Sales. Yauric Mercier possesses abundant experience in the hospitality industry, not only in France but also internationally. After studying at Glion Hotel School in Switzerland, and mastering in Hotel Marketing at Cornell University in the United States, he worked in a number of renowned hospitality establishments in France and Switzerland. For instance, as General Manager he oversaw the 2001 launch of the Hotel Bel-Ami, a prestigious 4-star boutique hotel in Paris. He has since held a series of top management roles in companies such as FastBooking and Bookassist, where he has contributed to the rise of web technology in the hospitality industry.
Hotelschools.com 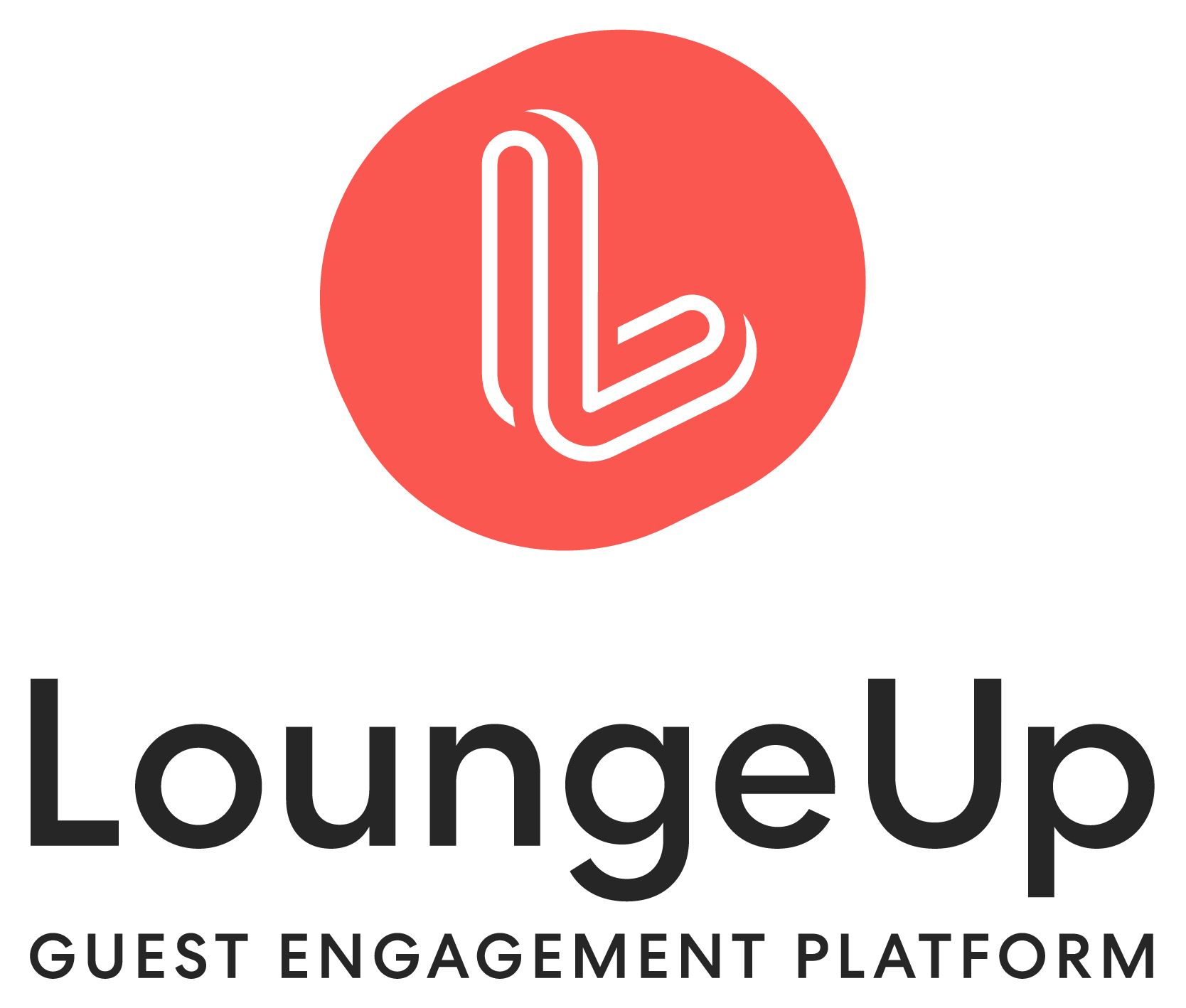 LoungeUp is a customer relationship management software dedicated to the hotel industry. About 1,800 establishments are already using the platform, from 3-star hotels to palaces, with independent hotels as well as members of big chains or hotel groups.
more information
More from LoungeUp
Map
Advertisements
Never miss a story again
Sign up for the HN360 daily newsletter
Media Kit – Submit Content
Advertisement
Advertisements