Giles, who is British, is no stranger to Anantara, having joined the luxury brand in August 2015 as General Manager for Anantara Mai Khao Phuket Villas & Anantara Vacation Club Phuket in Thailand. An MBA graduate from the Hotel and Touristic Fachschule in Chur, Switzerland, with over 20 years of experience within the international hotel and tourism industry, Giles started his hospitality journey at the Sheraton Park Tower, A Luxury Collection Hotel in London UK as a headwaiter. His strong career in food and beverage included roles as Food and Beverage Manager at The Westin Turnberry Resort in Scotland and Director of Restaurant and Bar Development for Starwood Hotels & Resorts in Europe, Africa and the Middle East. From here he moved to become Operations Manager on the preopening team at The Romanos A Luxury Collection Resort and the Westin Resort, Costa Navarino in Greece. Having successfully completed the opening in Greece, he moved to his first role in Asia as Hotel Manager for the opening of the St. Regis Bangkok, Thailand. His first General Manager position was in Indonesia where he completed the opening of Keraton at the Plaza, a Luxury Collection Hotel in Jakarta.
Hotelschools.com 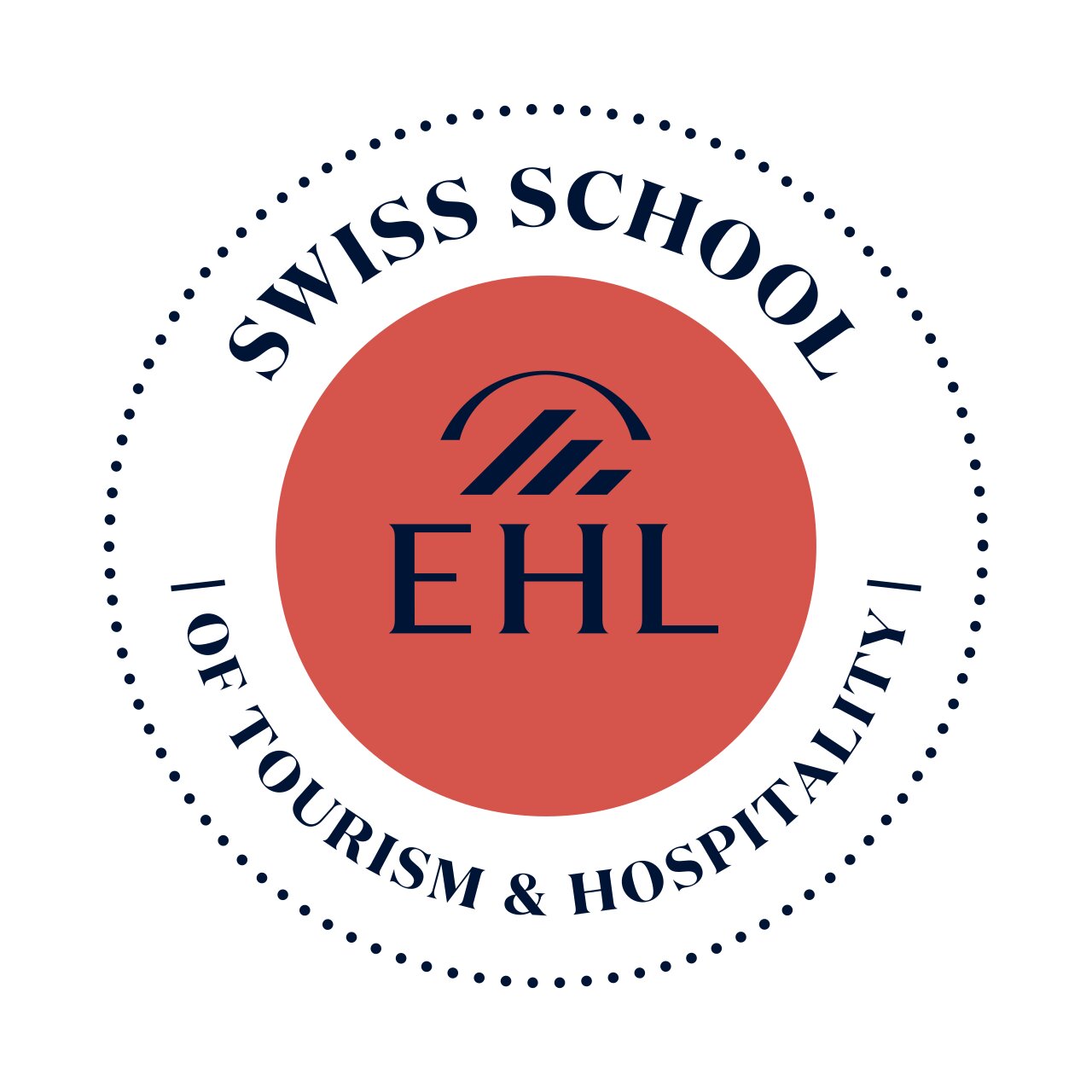 27 November 2020 — With an extensive international career spanning almost 30 years, Jesús joined Minor Hotels in 2018 as Senior Director Development and Asset - Spain, France and Portugal. Prior to that he worked for NH Hotel Group, starting in Lanzarote in 2000 before moving on to work at different hotels in Spain.
read more

25 November 2020 — With a degree from The Hotel Management School Maastricht in Holland, Stephan has over 15 years of hospitality industry experience. After graduating, he worked with InterContinental Hotels Group before joining Marriott in the UK in 2011.
read more