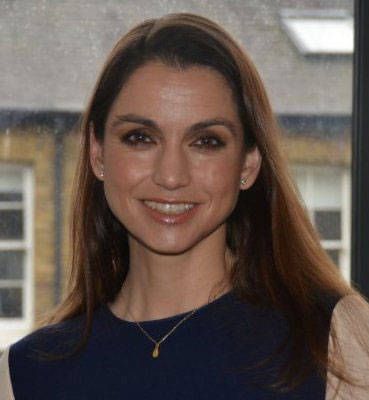 Belmond Ltd. (NYSE: BEL) today announced the nomination of a new independent director, Lady Demetra Pinsent, chief executive officer of Charlotte Tilbury Beauty Ltd., for election to its board of directors at the Company’s 2017 annual general meeting of shareholders (“AGM”) to be held on June 1, 2017. Since February 2012, Lady Pinsent has served as chief executive officer of Charlotte Tilbury Beauty Ltd., a U.K.-based, privately owned beauty and cosmetics company that launched its brand in 2013. From 1999 through 2012, she worked for McKinsey & Co., serving as a partner since 2006. At McKinsey, she led the retail and consumer practice, with a focus primarily across the luxury goods, fashion, apparel, food and health, and beauty sectors. Lady Pinsent is also a non-executive director of Capital & Counties Properties plc, a U.K.-based property investment and development company listed on the London and Johannesburg stock exchanges, and, in January 2017, was appointed as a trustee of The Royal Foundation of The Duke and Duchess of Cambridge and Prince Harry. Lady Pinsent will stand for election at the AGM along with current directors, Harsha V. Agadi, chairman Roland Hernandez, Mitchell C. Hochberg, Ruth A. Kennedy, Lord Livingston, Gail Rebuck, and president and chief executive officer H. Roeland Vos. Director John D. Campbell will retire from the board at the 2017 AGM.