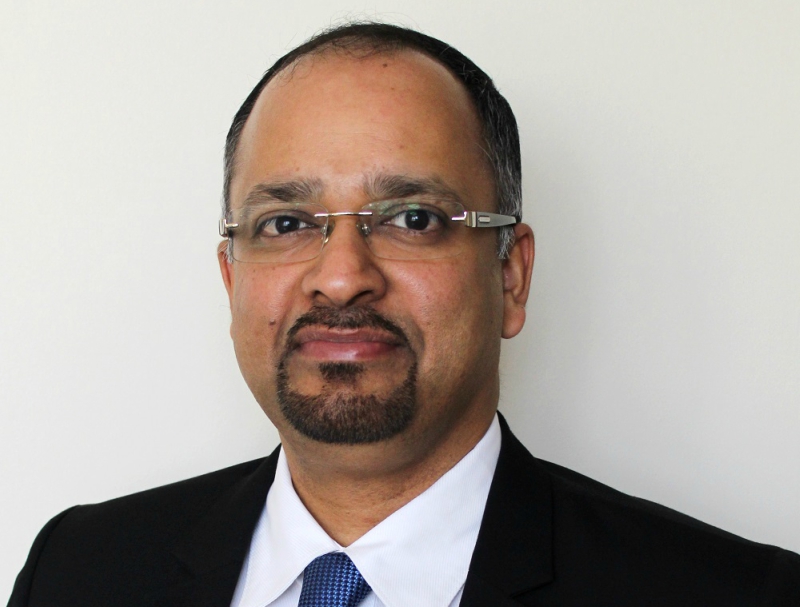 Hawthorn Suites by Wyndham Jumeirah Beach Residence (JBR) in Dubai has announced the promotion of Sumesh Gopal from senior sales manager to assistant director of sales, and the appointment of Ahmed Sayed Mohamed as leisure sales manager. Gopal, who specialises in the leisure segment, has nearly two decades of hospitality and sales experience. Before joining Hawthorn Suites by Wyndham, he was with the leisure sales team of Ramada Jumeirah Hotel, and held a cluster sales role for AccorHotels. He was previously affiliated with Habtoor Grand Resort and Spa, and Metropolitan Hotel Dubai.