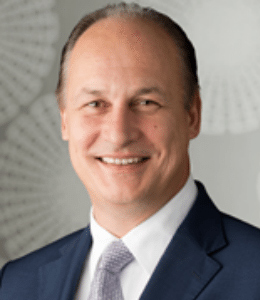 Frank Heller, the General Manager of the Charles Hotel in Munich, has been appointed as the new Regional Director of Rocco Forte Hotels in Germany. In this new function, he will be responsible for all three German Rocco Forte hotels, including the Hotel de Rome in Berlin and Villa Kennedy in Frankfurt. This is an exciting time for the hotel brand as Mr Heller will focus on strategic further development of the Rocco Forte hotels in Germany, optimising their famously high quality and service standard.