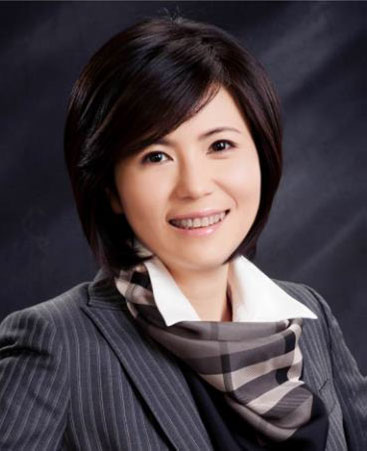 Lisa Li has 20 years of experience in the hospitality industry. She held various senior positions in Chongqing, including the JW Marriott. Before joining Artyzen Hospitality Group, Lisa was the General Manager of Chongqing Yuelai International Conference Centre and Wyndham Chongqing Yuelai, where she was responsible for strategic planning, brand development and operations management of both properties since their pre-opening phase. Lisa will oversee the operation of two hotels in Shanghai Hongqiao area, a citizenM Shanghai Hongqiao and an Artyzen Habitat Hongqiao Shanghai, located in the MixC entertainment and commercial complex, featuring Grade A offices, world class retail and entertainment options, near the Shanghai National Exhibition and Convention Center in the heart of Shanghai's Hongqiao financial district, and atop Ziteng Road station of Metro line 10, both opening in the 2nd quarter of 2018.