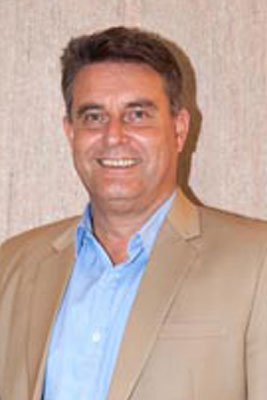 Wouter Andre Banning, Vice President of Operations Southeast Asia, is a seasoned hospitality executive with more than 20 years of management experience at hotels, resorts and serviced residences around the world. With a focus on exceeding guest expectations, Mr. Banning has developed and managed operational, sales, marketing and human resources for a variety of four- and five-star hotels. He has particular expertise in working with brands and properties during the pre-opening, re-opening and opening phases, which makes him well suited to help guide operations for Cachet’s expansion plans. He served as General Manager for the opening of The Imperial Heritage and The Orchard Wellness & Health Resort in Malaysia and as Group General Manager for Sunshine Hotel and Resorts, which operates seven branded properties in Thailand. As General Manager at Fraser Residence Shanghai, he oversaw the closure and renovation of the 324-room property. Upon re-opening, the Fraser saw a substantial boost in guest satisfaction on key surveys. He also served as General Manager at Fraser Place Central Seoul and Fraser Resort Pattaya. Prior to Fraser, he served in management positions at hotels and resorts in The Netherlands, United States, Thailand. Mr. Banning is a native of The Netherlands. Cachet Hospitality Group (CHG)

14 June 2018 — Ash Bhasin, an accomplished hospitality veteran with over two decades of luxury hotel experience, has been named General Manager of Cachet Boutique NYC Hotel. The 105-room lifestyle property looks to Bhasin's extensive experience in the luxury sector with its official debut this summer.
read more