Appointed Director of Food and Beverage
At The Chase Park Plaza, a Royal Sonesta Hotel in St. Louis - MO, USA 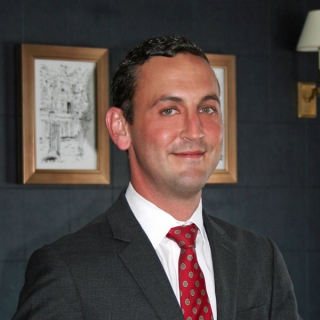 Matthew White, an award-winning hospitality professional, has been named the Director of Food and Beverage. In this role, White will be responsible for overseeing all food and beverage operations, including dining experience, quality control, purchasing, and budgeting. White has an extensive background in the hospitality industry, including his most recent position as the Assistant Director of Food & Beverage at Royal Sonesta New Orleans. During his tenure, he oversaw all operations of the hotel’s six dining outlets and was responsible for re-launching one of the restaurants after an extensive renovation. White was instrumental in advancing the restaurant’s TripAdvisor ranking from 187 to 49, bringing it to the top three percent of restaurants in the city. In 2016 he was named Manager of the Year. Prior to joining Royal Sonesta New Orleans, White held a similar position with the Roosevelt Hotel, Waldorf Astoria Hotel, in New Orleans. White holds a certification from the Guild of Sommeliers and earned a Bachelor of Arts degree from Loyola University in New Orleans.