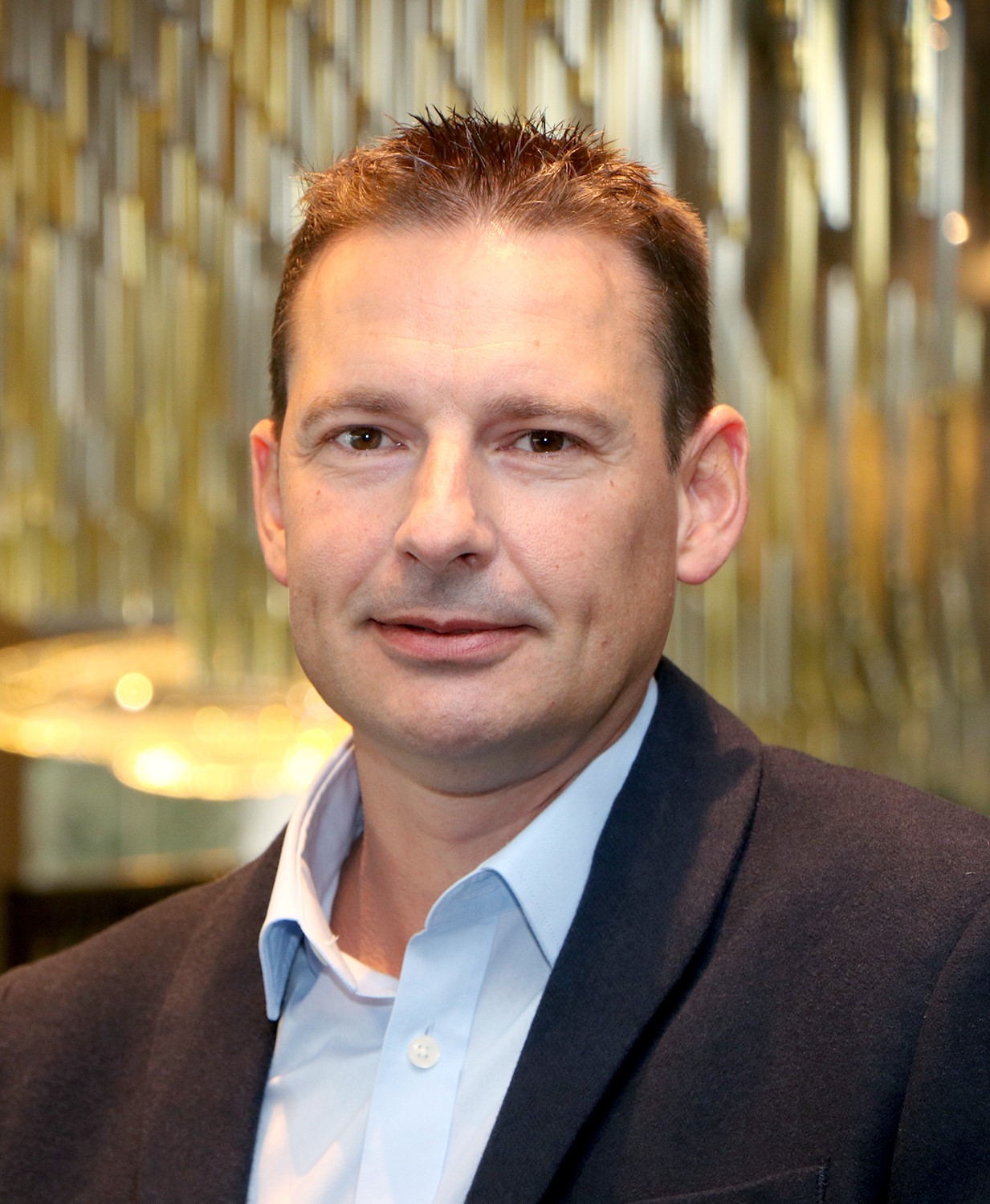 Park Regis, the deluxe Birmingham city centre hotel, has appointed a new general manager (GM) as the incumbent moves to an operations director role. Mark Payne joins the hotel, which is located at Five Ways, from De Vere Tortworth Court, in Wotton-under-Edge, Gloucestershire, where he had served as GM for just over six years. However, his involvement in the hospitality industry goes back to when he was a young boy, when he served food to customers at his parents’ pub in Herefordshire. Mark, who lives in Gloucestershire with his wife and two teenage sons, said he was excited and honoured to take the helm at the Park Regis flagship hotel, the first to open in Europe. His appointment follows Robin Ford’s move to operations director for Fiveways Hospitality, the management company that operates the hotel. Mark, who has 26 years’ years experience in the hospitality sector, added: “It’s a truly exciting time for Birmingham, with the city being named the candidate city to bid for the 2022 Commonwealth Games, HS2 rail network on the horizon and a host of ambitious developments and infrastructure schemes. I’m thrilled that I have the opportunity to fly the flag for the UK’s second city.

Based in Australia, StayWell Hospitality Group (SWHG) is one of the largest independently owned hotel management groups in the Asia Pacific. SWHG has a network of 34 properties in the Asia Pacific Region with locations including Sydney, Melbourne, Brisbane, Cairns, Townsville, Hobart, Launceston and international hotels in Singapore, Dubai, Indonesia, India and New Zealand with hotels in India, UK and China currently in development.
more information
Recent Appointments at StayWell

7 January 2020 — In his new role, Lim will be responsible for overseeing the hotel's business performance and spearheading key initiatives. The hospitality veteran brings with him over three decades of experience in hotel and apartment operations, product innovation, portfolio expansion, talent development and owner relations.
read more

16 October 2018 — In his new capacity, to which he brings over 18 years of extensive expertise in financial and operation management in the tourism industry, Speedie will be responsible for StayWell Hospitality Group's overall financial operations in the Middle East, as well as directing strategic investments for the company.
read more
More from StayWell
Map
Advertisements
Never miss a story again
Sign up for the HN360 daily newsletter
Media Kit – Submit Content
Advertisement
Advertisements