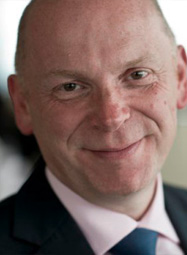 Francis Bertrand joined the Group as Director of Global Sales on August 7, 2017. With over 30 years’ experience in sales strategies, Francis Bertrand has held key positions in prestigious brands such as Concorde Hotels and Millennium Hotels & Resorts where he was Director of Regional Sales for 7 years. In 1999, he joined the Mövenpick Hotels & Resorts Group, where he served for 17 years and was appointed Vice President International Sales in 2006. “Passionate about the hospitality industry, I am delighted to contribute to optimising the sales performance of Warwick Hotels and Resorts in the world.” said Francis Bertrand following his nomination.
Hotelschools.com