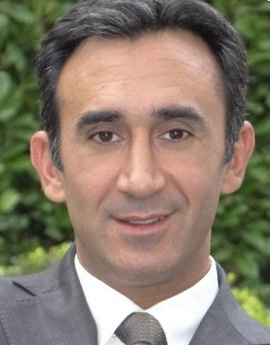 Mr. Afshar, who has been head of Warwick Paris since 2014, was also given the reins of Warwick Reine Astrid - Lyon, a 4 star hotel residence that he knows perfectly well as a 6 years. A graduate in law, this hotel passionate has successively evolved in the group's establishments in Paris, Fiji, Geneva, Bali, Lyon and will undoubtedly contribute to achieving the ambitious objectives of these two establishments.
Hotelschools.com