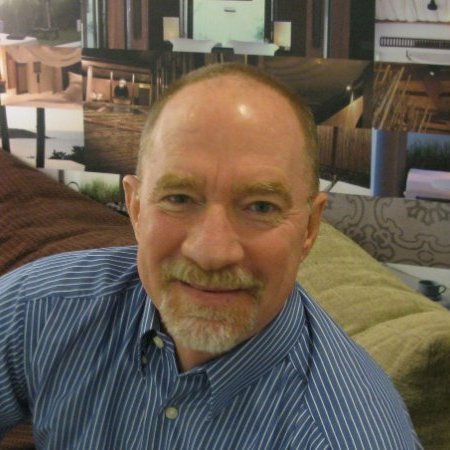 SALA Hospitality Group has bolstered its Bangkok corporate office team by adding two new senior management positions, both of which will support the expansion of the company’s two primary brands – SALA Resorts and Spas and sala boutique – with two new properties in Thailand in the pipeline for 2018. SALA’s current Chief Operating Officer (COO), Brian Moodie, will move to the position of Owner’s Representative, effective 1 November 2017. The 38-year hotel veteran joined SALA 15 years ago in 2002 as the pre-opening first General Manager of SALA Samui Choengmon Beach Resort, before being promoted to VP Hotel Operations during SALA’s first round of expansion into Phuket and Khaoyai. During another wave of expansion for SALA in 2013, Brian was tapped as COO to oversee the group’s hotel openings in Bangkok, Chiang Mai and Ayutthaya; he has also been overseeing another new Koh Samui project currently under development, SALA Samui Chaweng Beach Resort, slated to open in January 2018. In his new role as Owner’s Representative, Brian will work closely with SALA shareholders on key issues such as asset management and new project development, as well as continuing in his role as a senior advisor for the group.