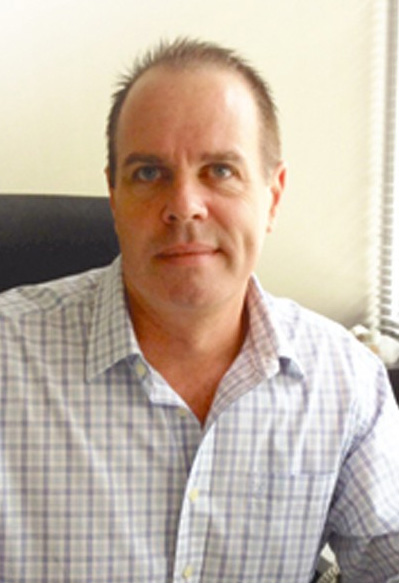 Jon Ashenden, currently SALA’s Regional General Manager based at SALA Phuket Resort and Spa and overseeing SALA’s southern beach resorts in Phuket and Samui, is being promoted to VP Hotel Operations and will be based in the Bangkok corporate office, effective 25 September, 2017. Jon began his career with SALA in 2010 as General Manager for SALA Phuket Resort and Spa. In 2012, he was promoted to Regional General Manager in charge of all southern beach resorts including SALA Phuket, SALA Samui Choengmon Beach Resort and the new SALA Samui Chaweng Beach Resort, currently under evelopment. Regarding this exciting move, Jon said, “My family and I are excited to be in Bangkok, and I personally am looking forward to expanding my involvement with all SALA properties and the Bangkok corporate team.”