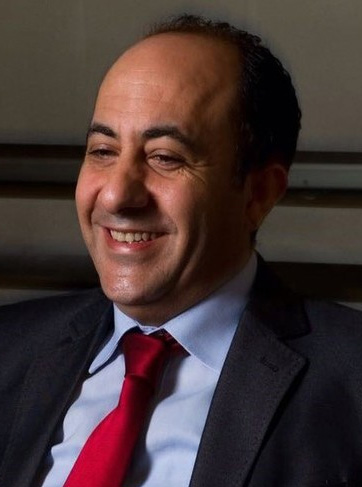 Naoufel Tekaya has been appointed as general manager for Fraser Suites Riyadh, which is due to open in Q4 2017. Frasers Hospitality first raised its flag in the Middle East in 2009 with the opening of Fraser Suites Seef, Bahrain; the serviced residence group currently operates five properties in the region, with Riyadh set to be its sixth in the Middle East and its first entry into the Kingdom of Saudi Arabia. A Tunisian national, Tekaya brings with him more than 16 years of experience in the operation of hotels and resorts. Prior to joining Frasers Hospitality, Tekaya served as the hotel executive manager Narcissus Hotel and Residence in Riyadh, where he had been employed since 2015. He accumulated his previous hotel management experience while working at hotels and resorts locally in Tunisia. Tekaya is currently working alongside Fraser Suites Riyadh interim pre-opening general manager Olivier Briand to prepare for the opening of the property by the end of 2017. By November 2017, Briand is expected to move on to assume the general manager role at Fraser Suites Hamburg in Germany, which is scheduled to open in July 2018.