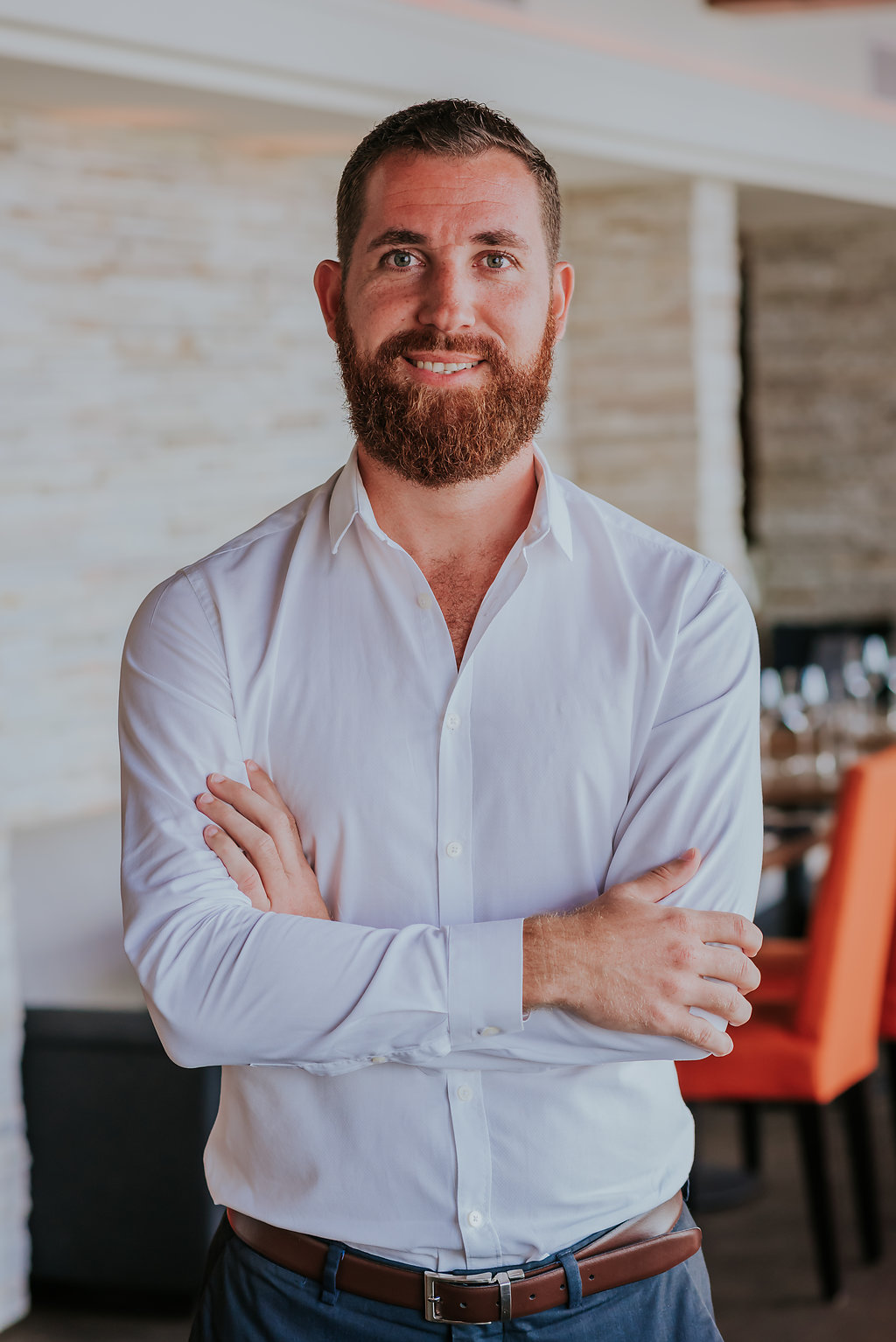 Renaissance Aruba Resort & Casino announced the appointment of a new Director of Beverage & Food, Diego Lemasson. The announcement goes hand in hand with the relaunch of the resort’s Fresco restaurant, which officially reopened as an Italian restaurant today. Diego joins the Renaissance Aruba team by way of Renaissance Santo Domingo, Dominican Republic where he led the resort’s food and beverage program since the opening in June 2015. Diego Lemasson received his MBA in hospitality and tourism management from the Ecole Superieure Internationale de Savignac in France, and began his career as the Food & Beverage supervisor at the Lace Market Hotel in Nottingham, UK. Since then, he has had a hand in culinary programs across a number of hotels and resorts in seven different countries throughout Europe, South America and the Caribbean. With over 10 years of experience working with Marriott International, Majo brings strong talent and leadership to Renaissance Aruba’s revamped gastronomy program.
Hotelschools.com