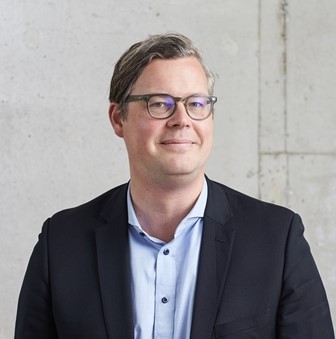 Veriu Hotels and Suites has appointed Caspar Schmidt as their Group Chief Operating Officer to oversee the group’s operations as it prepares for expansion. With over 20 years of hospitality experience, Schmidt previously worked for TFE Hotels in various General Manager and Area Manager roles both in Australia and overseas (including his native Denmark) with particular expertise in revenue management, food and beverage and talent development. He has also trained at the highly regarded Blue Mountains School of Hotel Management, complemented with continuing education from Cornell University.
Hotelschools.com 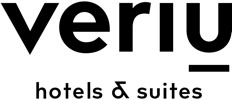 24 August 2018 — Former Quest Apartment Hotels CEO Zed Sanjana has been named as the new Chief Executive of Veriu Hotels and Punthill Hotels, tasked with continuing the expansion of the rapidly growing brand. Sanjana is no stranger to overseeing the growth of a hotel brand, having steered Quest over a period of seven years through a period of meteoric growth in which it opened new apartment hotel outlets in 50 locations before then engineering a sale of the company to Singaporean based Ascott Limited.
read more
More from Veriu and Punthill Appartment Hotels
Map
Advertisements
Never miss a story again
Sign up for the HN360 daily newsletter
Media Kit – Submit Content
Advertisement
Advertisements