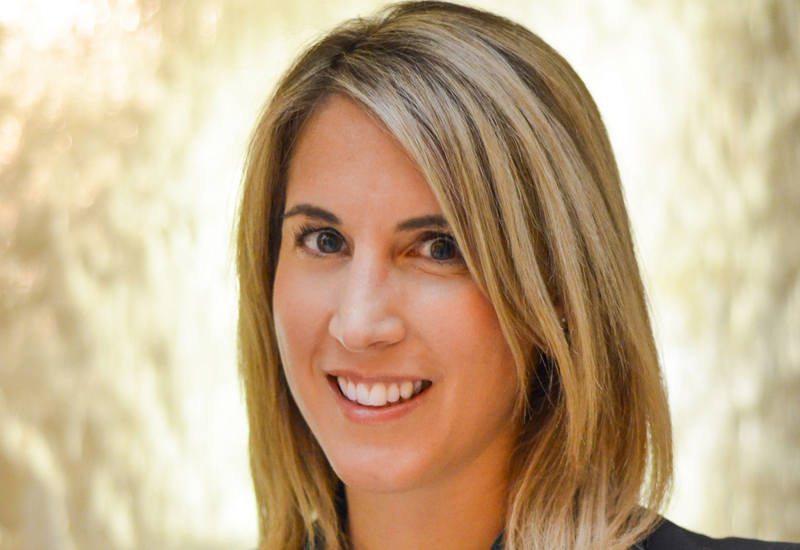 14 January 2020 — Holding more than 15 years of hospitality experience, Wazir entered the industry as a guest relations manager of Millennium Mayfair. He then was made room division manager before working with Corinthia Hotels for more than five years.
read more

27 August 2019 — Graeme Ure started his international career in the food and beverage industry. Working in the Middle East, Sri Lanka, the Maldives and South East Asia, he has earned an excellent reputation as a highly respected and professional business leader.
read more

27 August 2019 — Andrea began his fruitful hospitality career in 1999, and has mustered a wealth of international experience during this time for esteemed hotel groups around the globe. With 20 years of experience under his belt, Andrea is a proven passionate and results driven General Manager.
read more
More from Anantara
Map
Advertisements
Never miss a story again
Sign up for the HN360 daily newsletter
Media Kit – Submit Content
Advertisement
Advertisements