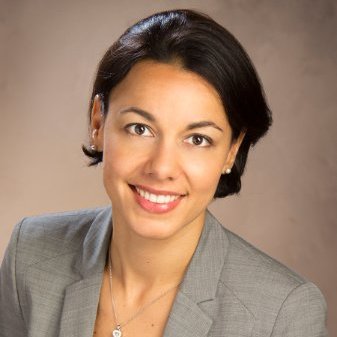 Horwath HTL Miami Managing Director Andrew Cohan recently announced the appointment of Agnes Pierre-Louis to his Miami strategic consulting team. Agnes is based in Miami Beach, Florida, and has industry experience in the UK, Europe and the Caribbean.

Pierre-Louis holds a Bachelor"s Degree in Hotel and Tourism Management from Ecole Hôtelière de Lausanne and an MBA from Kellogg School of Management. She is fluent in English, French, Spanish and Creole.

A Caribbean native, Agnes previously managed Le Plaza Hotel in Haiti and was responsible for re-launching and restructuring the company. She also served on the board of the Haitian Tourism Association for several years through which she took an active role in drafting in the country"s overall tourism strategy, and implemented training programs to support local operators. Sensitive to the economic fragility that many Caribbean countries face, Agnes particularly enjoys projects that support the development of local communities and drive innovation.

23 August 2016 — Horwath announces the addition of Marco Roca, Jr. to his Miami consulting office. Marco is a recent graduate of the University of Georgia Honors Program, with a Bachelor of Arts in International Affairs and International Political Economy.
read more