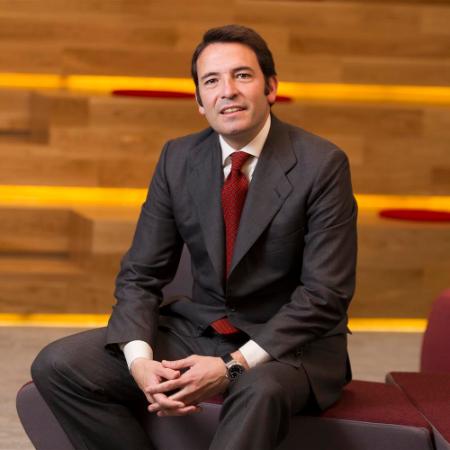 Luis Arsuaga is a renowned expert in hotel development, an area he managed at the international real estate consultancy Jones Lang Lasalle (JLL), having previously done the same job at CBRE. At both consultancies, where he built a career dating back nearly 16 years, Luis coordinated and managed some of the key transactions in the hotel business in Spain and cemented himself as an expert in analysing and developing long-term hotel strategies.

He is a law graduate from Madrid's Complutense University, holds an MBA from ICADE and a Certificate in Finance from the University of California, Berkeley. He is also a member of the Royal Institution of Chartered Surveyors (RICS).