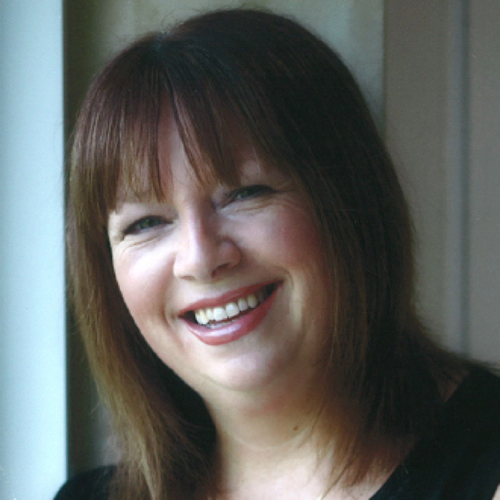 Stark has over 20 years" experience in the hospitality industry and is a graduate of the general manager"s programme at the USA"s prestigious Cornell University.

She has managed a number of hotels across Scotland, most recently the Hallmark Hotel at Aberdeen Airport.

Though not originally from Aberdeen, she first got to know the "Granite City" when she studied at the Robert Gordon Institute of Technology in 1983 and has been keen to come back ever since.

Morag Stark (Class of 2014) is a graduate of Cornell | School of Executive and Professional Education in Ithaca, New York - United States
more information