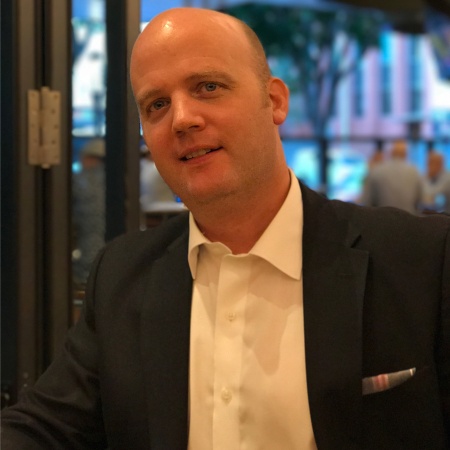 After completing a successful $30 million all-room upgrade including the creation of stunning new spaces and experiences at Rydges South Bank in Brisbane, a project which has won both awards and applause nationally, hotel General Manager Callum Kennedy has been appointed to the position of Area General Manager. The new role covers a region stretching from Port Macquarie in NSW through the Gold Coast to Brisbane and is one of the most in-demand in the country in terms of both leisure and tourist visitations.

Callum Kennedy has been General Manager of Rydges South Bank for the past five years, and prior to that was Executive Assistant Manager for four; before this he worked in hotels and the hospitality industry in London. He brings considerable experience and vision to the role.

6 September 2017 — Solly is a General Manager who has had extensive experience working in and opening hotels across Australasia, India and Thailand.ore recently, Solly has been well-known around New Zealand’s luxury accommodation scene as Group General Manager of 5-star lodges Kauri Cliffs, Cape Kidnappers and Matakauri Lodge.
read more