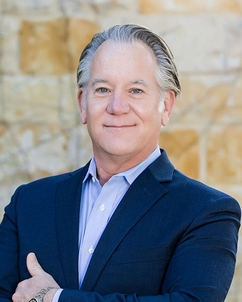 Berrey brings more than 25 years of hospitality experience to the Miraval Austin. He will oversee the renovation and opening of the first Miraval spa resort to open outside of the brand's flagship Arizona hotel, which is scheduled for 2018.

Before joining Miraval, he was the general manager of The Gideon Putnam Resort & Spa in Saratoga Springs, New York. He also served as the general manager of Skyland Resort in Shenandoah National Park and as vice president of operations of Balsam Mountain Preserve in Balsam, North Carolina. Prior to that, he served as director of operations and hospitality of River Rock in Cashiers, North Carolina.