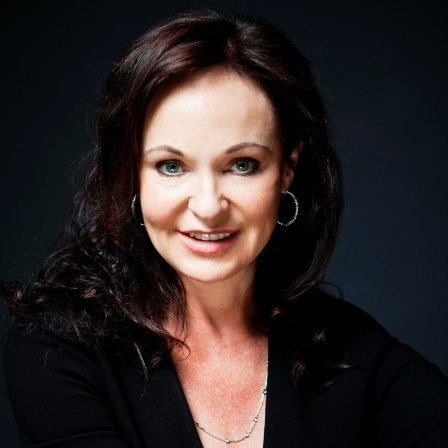 Jennifer Fox, who from 2011 to 2016 was president of Fairmont Hotels & Resorts, has been hired as CEO of London-based Millennium & Copthorne Hotels, which has more than 120 hotels under four collections, with the Millennium brand being its flagship.

Fox will assume the role beginning in June. She replaces Aloysius Lee, the former CEO of Millennium & Copthorne. Tan Kian Seng, who has served as interim group CEO since February 2017, will remain with the group as chief of staff and assume other executive responsibilities, reports say.

Fox's career spans multiple brands. She started her career with ITT Sheraton, where she had sales and marketing and general manager roles, including the GM of the Sheraton Park Central, now the Park Central Hotel.

From there, Fox moved to IHG, where she ultimately became COO of Europe from 2005 to 2011.

Since leaving Fairmont, she has been a board director with Village Roadshow, an Australian media and entertainment company.

Samy Boukhaled - VP of Operations in the UAE