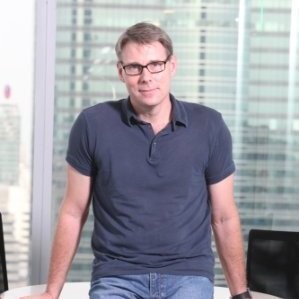 Mr. Brown joined Agoda in 2010 from the Boston Consulting Group, where he operated as a Principal in Boston and in Bangkok. Mr. Brown also served as an Economic Advisor to the Minister of Commerce and Industry for the Government of Afghanistan. Mr. Brown holds a B.A. from Yale University and an M.B.A. in Finance from the Wharton School.

Established in 1996 in Amsterdam, Booking.com B.V. has grown from a small Dutch start-up to one of the largest travel e-commerce companies in the world. Part of Booking Holdings Inc. (NASDAQ: BKNG), Booking.
more information
Recent Appointments at Booking.com

20 October 2017 — Booking.com, global leader in connecting travellers with the widest choice of places to stay, has appointed Luke Wilson as Area Manager for Australia. Wilson will be responsible for the development and leadership of teams in three offices across Australia as well as overseeing the management of Booking.
read more