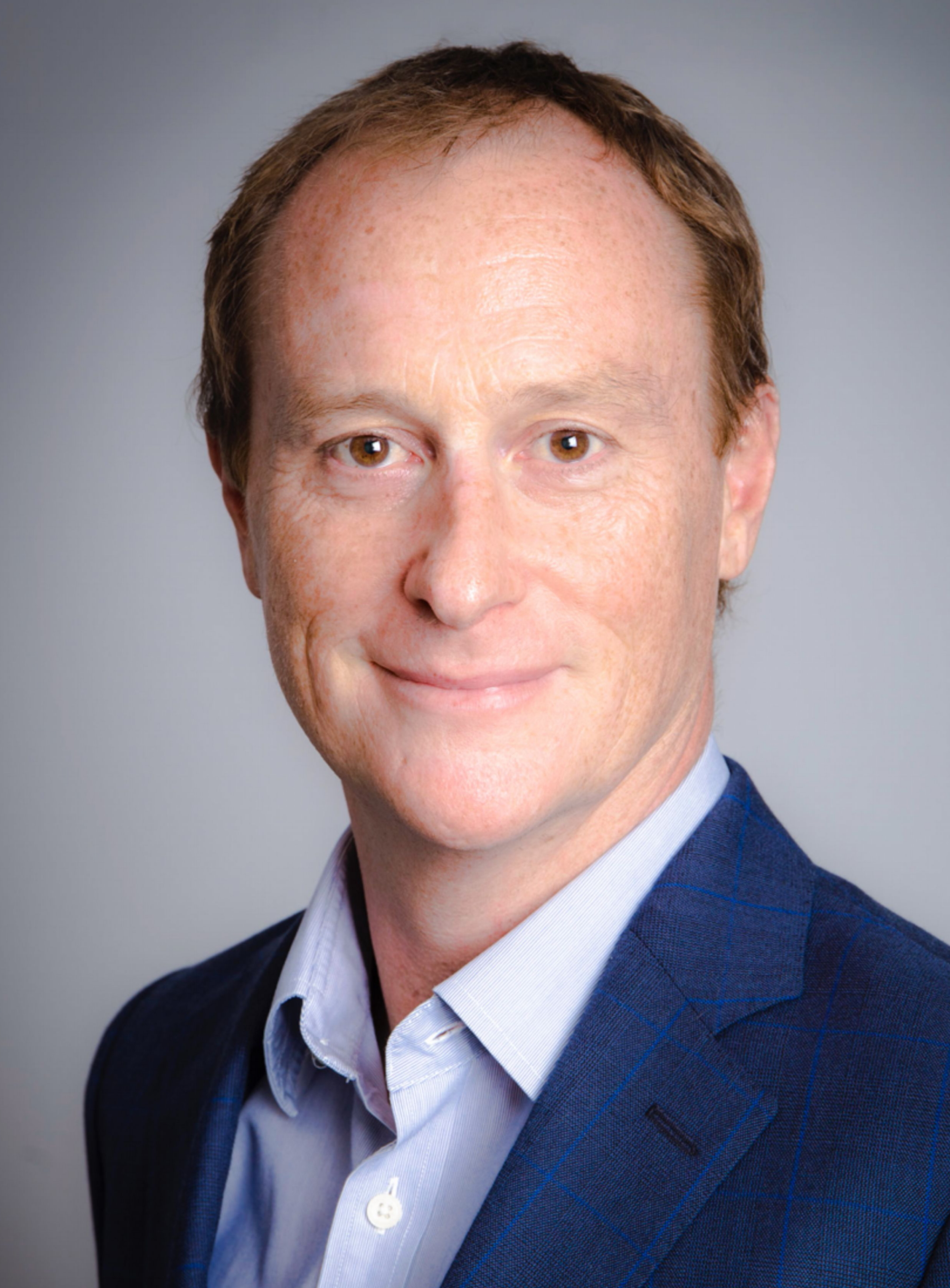 Ian Barrigan, who will be based in RBH's London head office, will spearhead commercial strategy across the leading independent hotel management company's growing portfolio, which currently stands at more than 70 properties.

Ian, who has worked within the travel industry for 30 years, brings with him a wealth of experience in transforming commercial performance, having worked for some of the sector's biggest brands, including British Airways, Hilton Hotels and Guoman Thistle.

Ian will oversee the Sales, Revenue Management and Hotel Marketing functions within the wider commercial team.

Ian Barrigan (Class of 2016) is a graduate of Cornell | School of Executive and Professional Education in Ithaca, New York - United States
more information