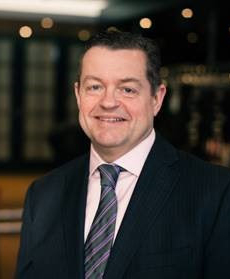 The chief operating officer at Malmaison has stepped up to take on the same role with Hotel du Vin, following the departure of Nick Halliday earlier this month. Scott Harper will now become COO across both brands, reporting to Guus Bakker, CEO of Malmaison Hotel du Vin and CEO EMEA of parent company Frasers Hospitality UK. Halliday left this month after four years with HdV, departing to pursue new ventures.  Harper has worked with Malmaison as chief operating officer since 2012 and has a solid understanding of how both brands operate.

Prior to this he was group operations director for Malmaison and Hotel du Vin.