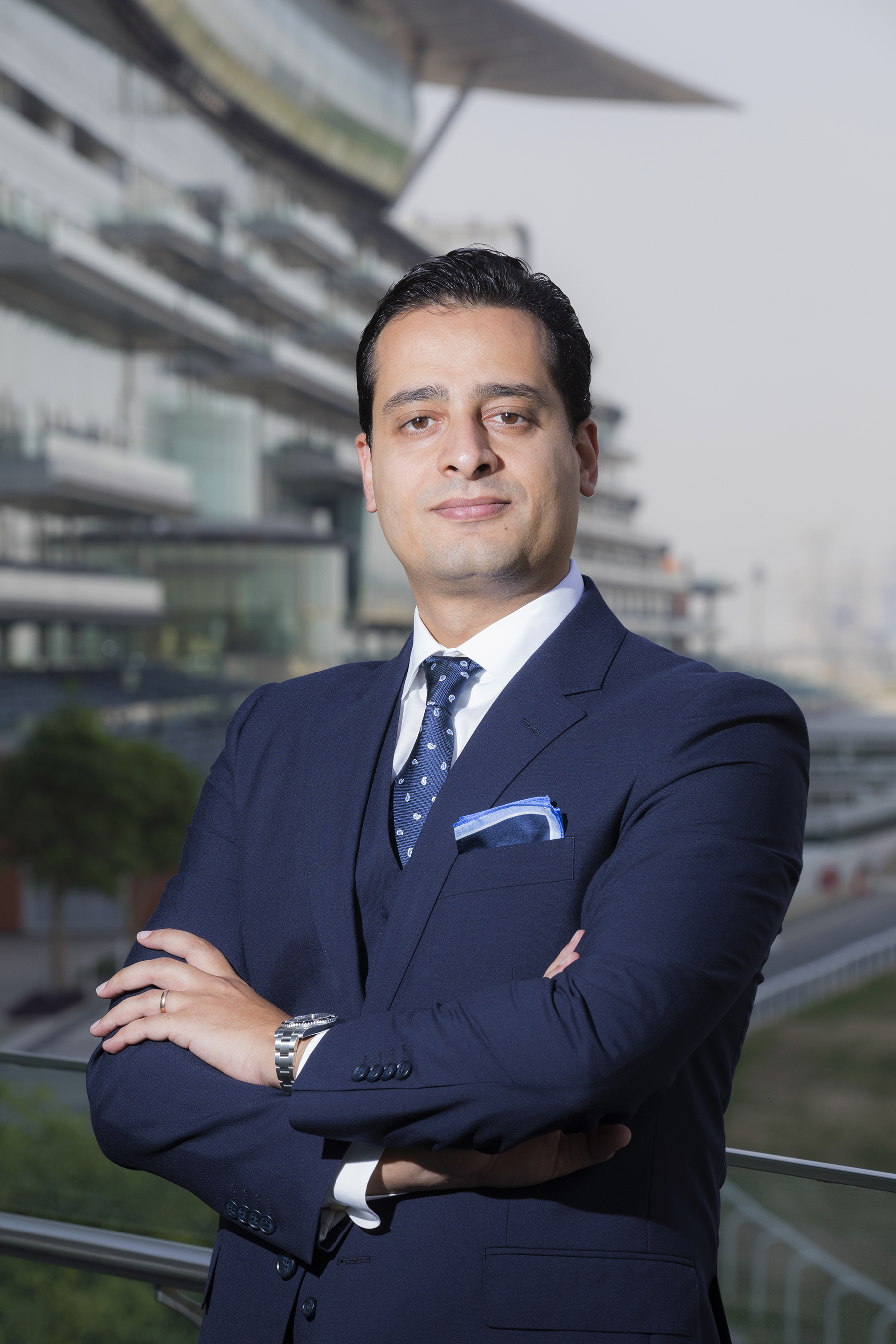 In his new role as hotel's Executive Assistant Manager- Rooms, Shawky will be overseeing all aspects of the hotel operations for The Meydan Hotel, heading the front office, housekeeping and laundry, while continue heading the cluster revenue department for both sister properties.

Shawky has 14 years of hospitality experience in both front office operations, sales, revenue and reservation management in various regional and international hotel chains in Egypt and United Arab Emirates. He commented on his new role: "I am very excited to share my expertise gained throughout the years with a talented team, who have contributed greatly to the hotel's success. I look forward to build upon this strong foundation and to create memorable experiences for our guests and colleagues."

Meydan is the visionary concept of His Highness Sheikh Mohammed Bin Rashid Al Maktoum, UAE Vice President, Prime Minister and Ruler of Dubai. Since its inaugural opening in 2010, Meydan has attracted the attention of the world.
more information
Recent Appointments at Meydan Hotels & Hospitality

3 April 2018 — Meydan Hotels & Hospitality has appointed Anne Liyanage as the director of sales for The Meydan Hotel and Bab Al Shams Desert Resort & Spa. She has more than 20 years of experience in the hospitality and travel sectors in Sri Lanka, Australia and United Arab Emirates.
read more