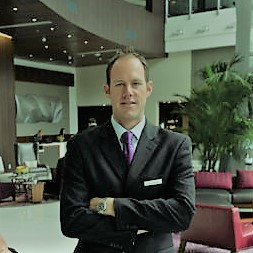 Palmer will lead the spring 2019 opening and day-to-day operations of the 512-room TWA Hotel. Prior to joining MCR, Palmer served as the Hotel Manager for the Gaylord Opryland Resort & Convention Center in Nashville, the largest non-casino hotel in the United States, transforming it into one of Marriott's top performing properties. Previously, he was General Manager at the Courtyard and Residence Inn L.A. LIVE, which ranked among the top five hotels in Marriott's western region for guest satisfaction. Palmer holds a B.S in Hotel, Restaurant and Institutional Management from the University of Delaware. 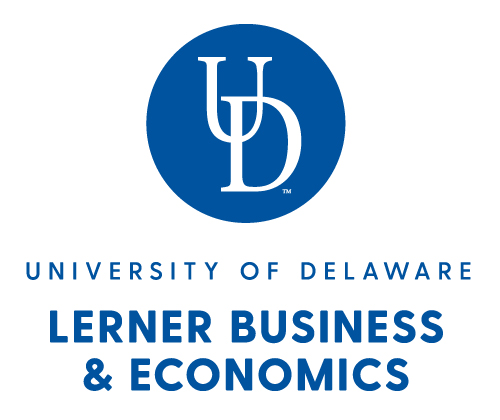 Erik Palmer (Class of 1997) is a graduate of Department of Hospitality Business Management, Alfred Lerner College of Business and Economics, University of Delaware in Newark, Delaware - United States
more information 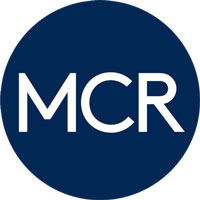 MCR is the sixth-largest hotel owner-operator in the country and has invested in and developed 104 hotel properties with more than 12,000 rooms in 27 states. MCR’s hotels are operated under 11 brands.
more information
Recent Appointments at MCR

5 June 2018 — Liamin leads the financial strategy for MCR's independent full-service hotels across the country. Prior to joining MCR, he served as the Director of Finance at the Sheraton New York Times Square, where he oversaw the property's $195 million in annual revenue.
read more