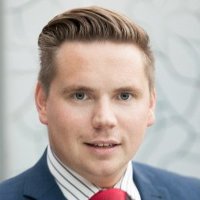 Stephen Mileham, the former general manager of Donnington Valley Hotel & Spa, has joined glh Hotels to take over the running of two of the Thistle Hotels properties.
Stephen, who took up the post in April 2018, will manage the group's west London Thistle properties, Thistle Kensington Gardens with its 175 bedrooms, as well as the historic Thistle Hyde Park which has 54 bedrooms.

Tasked with growing the revenue of the two properties, both of which have recently had their food and beverage offering updated with a new, fresh menu and in-room service, Stephen will focus on building the hotels' room, F&B and M&E sales. 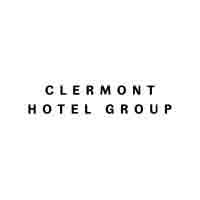 30 August 2018 — With eight years' experience at glh Hotels Steve Cane, the former general manager at Amba Hotel Charing Cross, has been promoted to General Manager of sister hotel Amba Hotel Marble Arch. Equipped with over 30 years' experience in the hospitality sector, he knows what is needed to run a great hotel and is looking forward to celebrating the individuality of the property.
read more

21 August 2018 — Pedro Da Silva, the former General Manager of Holiday Inn London - Brentford Lock, has joined glh Hotels to take over the running of Amba Hotel Charing Cross. Attracted by the brand's brilliant reputation and the inspiring central London location, Pedro has joined glh Hotels with a variety of hospitality experience across three continents ranging from Rooms Division, F&B and Revenue Management - and was also awarded General Manager of the year in 2016 by former employer, RBH Hospitality Management.
read more