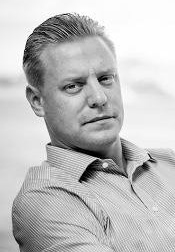 The Loren at Pink Beach, an elegant, 45-suite, design-forward hideaway in Bermuda, has announced the appointment of Sebastien Maingourd as General Manager. Drawing on close to two decades of management-level experience at luxury hotel and resort properties, Maingourd is responsible for all day-to-day operations at The Loren including oversight of departmental management, staff recruitment, sales and marketing efforts and ensuring a remarkable guest experience by the cerulean waters of the Atlantic.

Born and raised in Northern France, Maingourd received a diploma in hospitality management from École Hôtelière de Paris and an MBA in international hospitality management from Cornell-ESSEC Business School, also in Paris. He is fluent in French, his native language, as well as in English, and is versed in Spanish. Maingourd enjoys spending time with family and friends in his downtime. 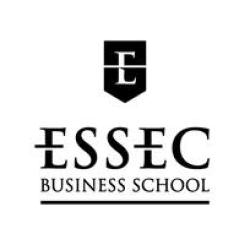