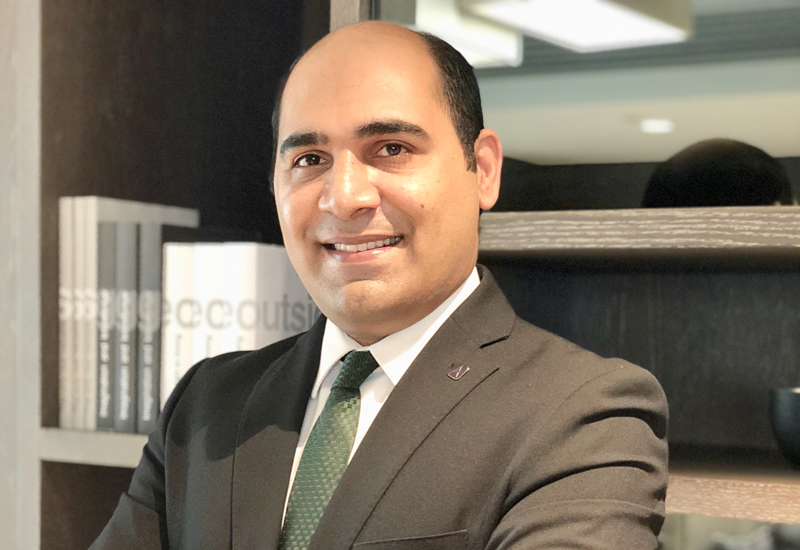 Al Maha Arjaan by Rotana, Abu Dhabi has appointed Munawar Ali as the new director of sales. Ali, a Rotana veteran, brings more than 15 years of experience in sales along with client servicing, strategic planning, and people management to his new role.

Ali began his career in the UAE with the sales team at the hotel back in 2011 and will be in charge of organising and directing sales efforts towards achieving objectives and revenue goals for the property.