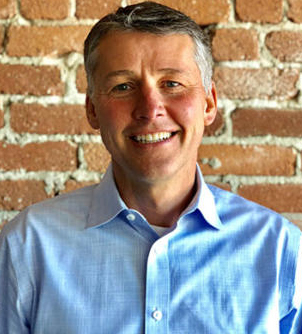 Sulzman joined Mosaic Hotel Group from Trust Hospitality in Miami, where as SVP of operations he opened and operated hotels throughout the U.S. and the Caribbean.

20 September 2016 — Mosaic Hotel Group has announced the appointment of Richard Hill as President and Chief Operating Officer. Hill is responsible for all the operational aspects of the growing collection of award-winning, curated hotels, overseeing operational standards that are geared toward providing modern travelers with an immersive experience of local culture and community, heightened by truly personal service.
read more