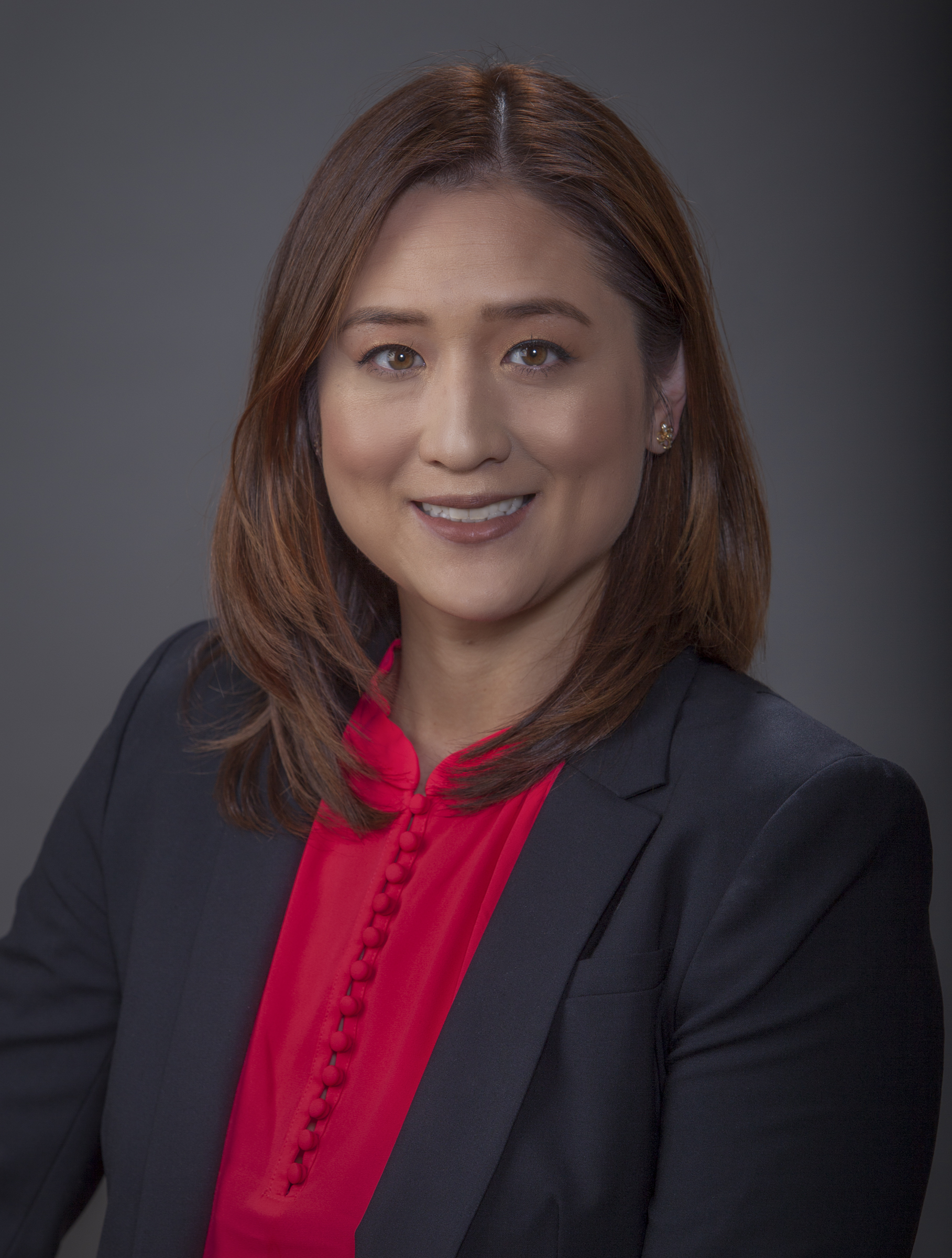 Prior to joining DHC, Lee held a number of increasingly important roles with Interstate Hotels & Resorts, culminating with vice-president of hotel investments. In that position, she played a strategic role for direct management of the company's U.S. hotel portfolio. While there, she also served as vice-president of strategic growth and corporate communications director/special assistant to the board for the company's Shanghai division. Lee also has worked for Aramark and United Nations Catering. She received her Bachelor of Science from Cornell University's School of Hotel Administration and her executive MBA from the Kellogg School of Management at Northwestern University. 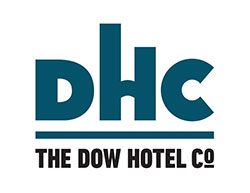 The Dow Hotel Company, headquartered in Seattle, is a hotel owner/investor and operator of 10 first-class, full-service hotels throughout the United States. The company's portfolio of owned and managed properties is comprised of institutional grade hotels, under such brands as Marriott, Hilton, Embassy Suites, Sheraton, Crowne Plaza, and Doubletree.
more information
Recent Appointments at Dow

15 January 2019 — Griffin most recently was senior vice-president of finance where he focused on the effective risk management and cost control strategies. In his new role, in addition to his existing financial responsibilities, Griffin also will provide oversight for the human resources function.
read more

15 January 2019 — King formerly was senior vice-president in charge of company operations, driving performance and partner relations. As his role expands, he also has been given responsibility for the company's Food & Beverage concept expansion.
read more