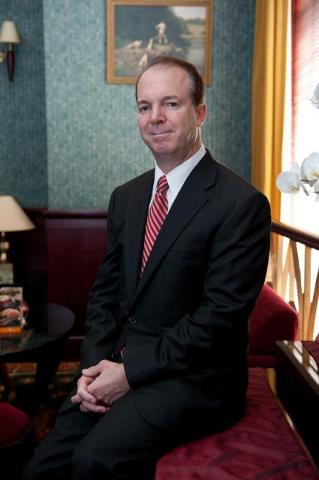 Hotel Okura Manila announced today the appointment of Jan Marshall as its General Manager. The new hotel will open in Manila, Philippines, in the first quarter of 2019.

A graduate of the hospitality school of the University of Nevada, Las Vegas, he has broad working experience throughout the United States and in Asia, where he spent the last twenty years of his career. His postings include Los Angeles, San Francisco, Manila, Sydney, Bali, Jakarta, Tokyo and Osaka. He served previously as General Manager of Sofitel Tokyo and as Director of Operations for Accor Japan. He also served as General Manager of Hotel Nikko Osaka. He is a Managing Executive Officer of Okura Nikko Hotel Management, having spent more than 15 years with the group.

26 August 2019 — The Okura Prestige Bangkok has appointed Niek Hammer as General Manager. The 42-year old Dutch hospitality professional from Enschede in Holland holds a Bachelor's degree in Hotel Management and a Master's diploma in International Service Management, both from the Christelijke Hogeschool (University of applied sciences) Noord-Nederland.
read more