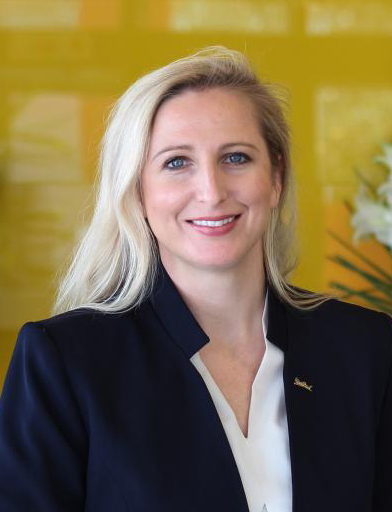 It is with great pleasure that I announce the appointment of Carly de Jong as General Manager of Park Inn by Radisson Cape Town Newlands, effective 1 August 2018.

Carly chose to work for Radisson Hotel Group because she subscribes to the company's core principles of ethical and responsible business, as well as people development. She makes Every Moment Matter to our guests by taking note of the often-overlooked details and reminding her team that we are here to serve and there is nothing we cannot do to make their stay more memorable.

Her service philosophy is to get the basics right. Once we have mastered it and all our team members are focused on providing a consistent and high level of service- that is when the magic happens for the guests.