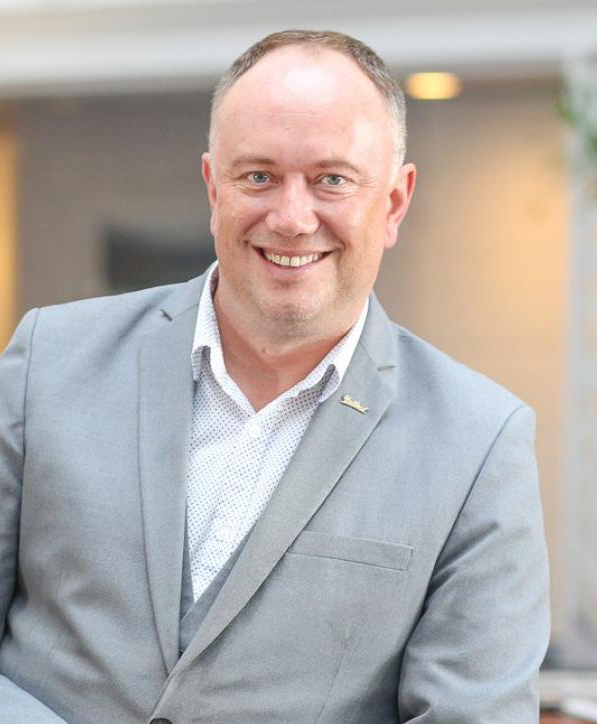 It is with great pleasure that I announce the appointment of Clinton Thom as General Manager of Radisson Blu Hotel Waterfront, Cape Town, effective June 2018.

Clinton chose to work for Radisson Hotel Group because "the group is dynamic, fast-paced and allows you as the General Manager to be self-driven." He makes Every Moment Matter with "his passion for people development which will empower all staff to make decisions and in turn provide world-class service to our valuable guests."

His advice to anyone starting a career as a General Manager is to "always remember to give back to those who have given to you to ensure a talent-pool of future General Managers within Radisson Hotel Group."