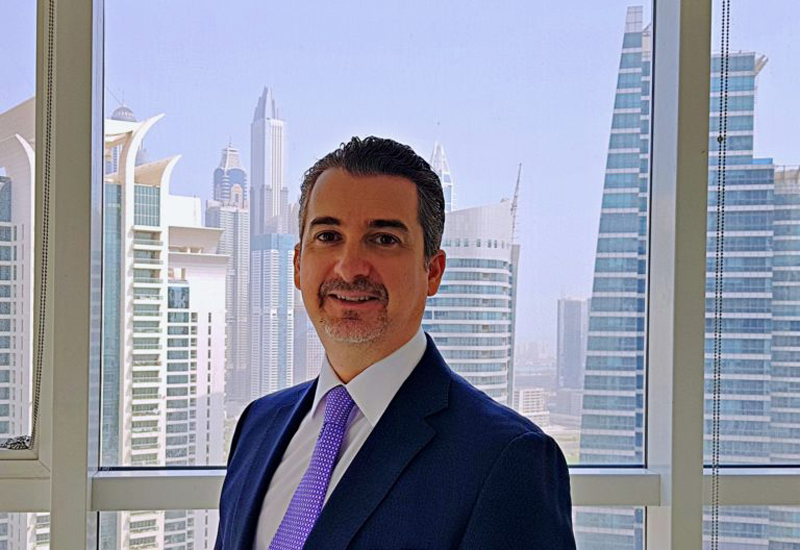 Preferred Hotels & Resorts appoints Nicolas Villemin as regional director for Middle East & North Africa. In his new role, Villemin will bring 20 years of industry experience. As regional director, he will be based in Dubai and will oversee the efforts to maintain the retention and expansion of the brand's Middle Eastern and North African portfolio. Preffered Hotels' executive vice president of South Asia, Middle East, Africa, and Australasia Saurabh Rai said Villemin's role will also include looking into gap markets in the region for the company. Villemin has worked in the Middle East for more than 10 years and has previously served in senior executive positions and consultancy roles for luxury hotel brands such as Viceroy, Shangri-La and Habtoor Hospitality. Originally from Switzerland, Villemin is fluent in English, French and Portuguese.
Hotelschools.com

7 October 2020 — Pradeep Raman has been named General Manager of the Forbes Five Star AAA Five Diamond Baccarat Hotel New York In this role, he oversees the day to day operation of the flagship hotel, which reimagined the elegance and perfection of the legendary French crystal maker into a luxury lifestyle hospitality brand when it opened in March of 2015.
read more