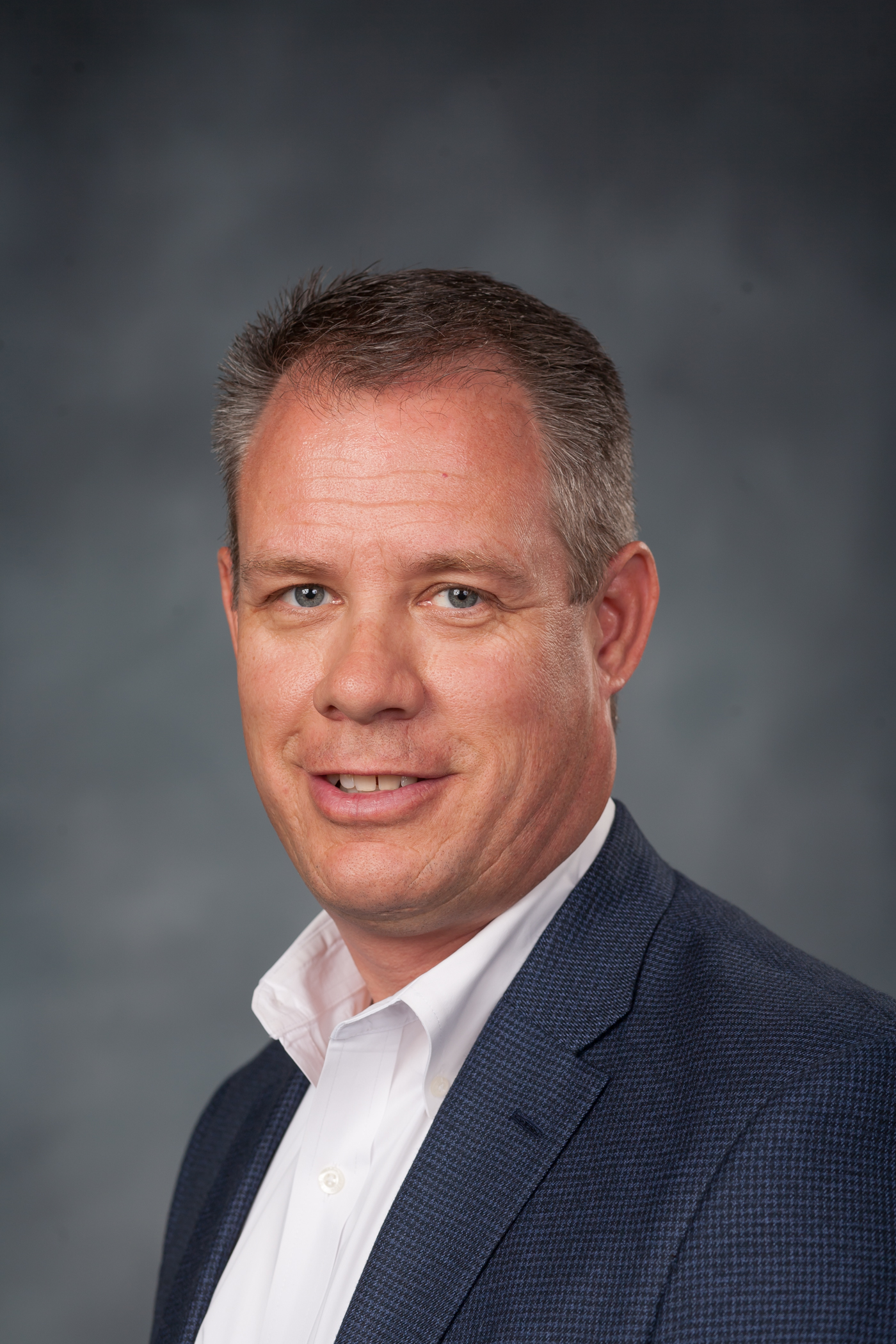 Aimbridge Hospitality today announced the appointment of Mark Sampsell as general manager of Houston Marriot CityPlace in Springwoods Village, now under construction and scheduled to open in early October 2018. The 10-story, 337-room full-service property will be the first full-service hotel within the North Houston master-planned community, and the third hotel Woodbine Development has developed for the area.

Sampsell has more than 20 years of hospitality experience and most recently served as the general manager of the Embassy Suites Houston West - Katy. In his new role, Sampsell will oversee the completion of the Houston Marriott CityPlace construction and its operations once the hotel opens. Previously, Sampsell opened and managed a number of properties for Aimbridge Hospitality and Wyndham Worldwide. Prior to that he has held various hospitality positions, including food and beverage manager. Sampsell is a graduate of Niagara University and holds a bachelor's degree in hotel and restaurant administration. He sits on the board of directors of the Greater Houston Convention and Visitors Bureau.

Aimbridge Hospitality is the nation’s largest independent hotel investment and management firm with a proven track record for delivering superior returns for its strategic partners in a variety of markets and economic cycles.
more information
Recent Appointments at Aimbridge Hospitality

31 March 2020 — Aimbridge Hospitality has appointed Erica Hageman to the newly created position of chief government affairs officer. In this role, Hageman advocates for hotel owners through an active voice within government policy and AHLA.
read more

28 February 2019 — Aimbridge Hospitality, the largest and most recognized hotel investment and management firm in the United States, announces the appointment of Ian McAuley as President, Canada. McAuley joins Aimbridge with more than 30 years of experience in the hospitality industry in both Canada and the United States.
read more