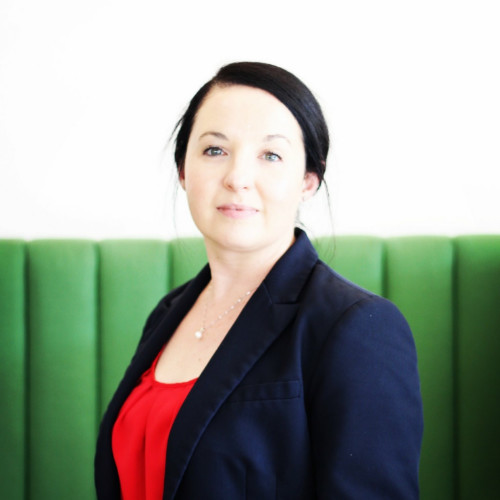 Dominique van Wezop has a number of firsts to her career, in 2009 she was part of the opening team for the first dry hotel in Cape Town - Coral International. Now known as the Hilton Hotel on Buitengracht Street, she was promoted to Reservations, Groups and Events Manager. In 2014 she joined the first hotel in Africa to employ deaf people, Park Inn by Radisson Cape Town Newlands. There Dominique was Promoted to Cluster Revenue Manager where she also oversaw the opening of Radisson Blu Le Vendome before being promoted to Operations Manager at Park Inn by Radisson Cape Town Newlands.