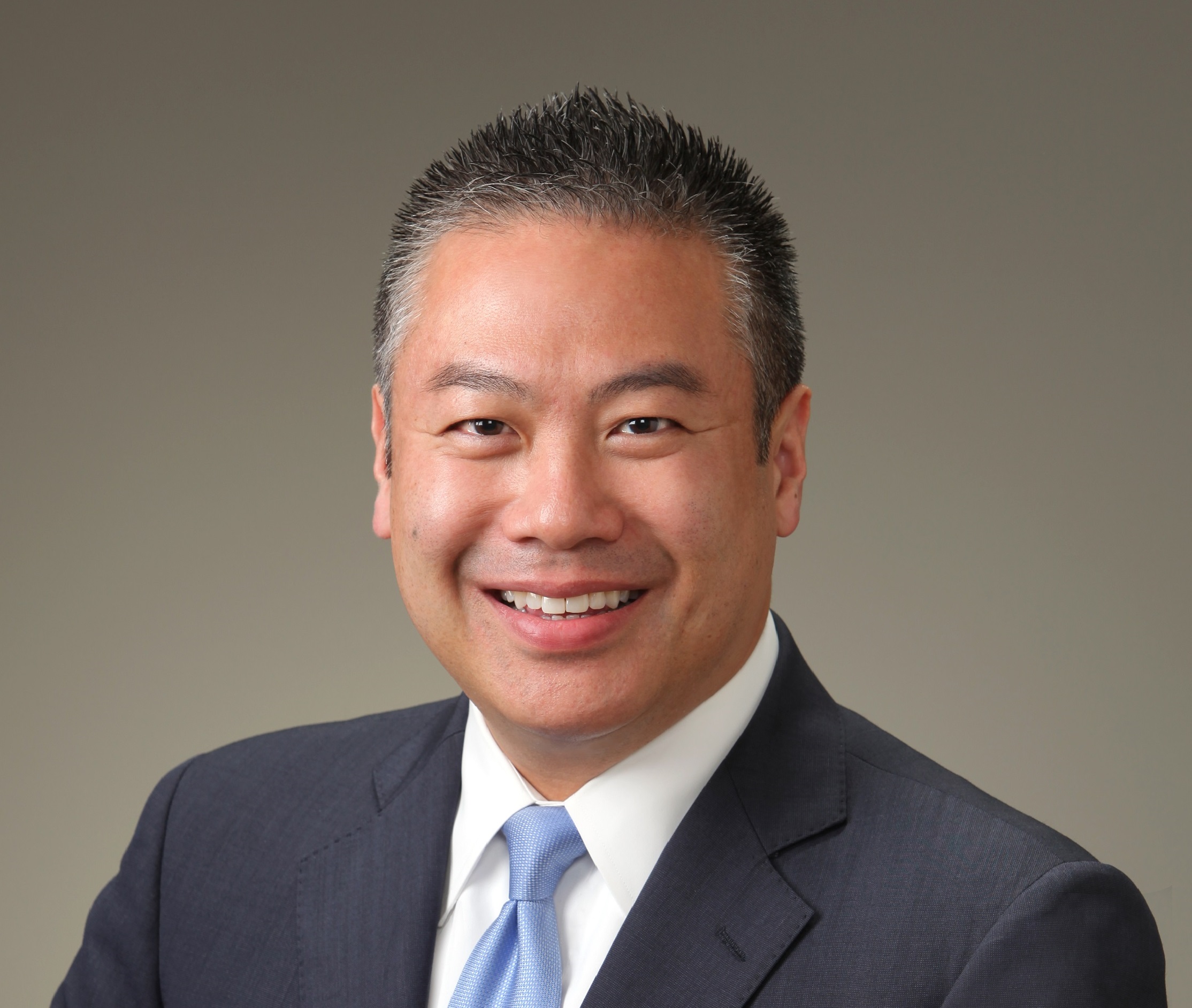 The Peninsula Hotels is pleased to announce the appointment of Mark K. Kobayashi as Senior Vice President, Sales and Marketing reporting to the Chief Operating Officer, effective on 1 September 2018. In his new role, he will be responsible for global Marketing, Sales, Revenue, Brand Marketing, Communications, E-Commerce, Digital Marketing, Guest Engagement, Global Guest Database Management and the Global Customer Service Center.

Japanese-American-born, Mark earned a Bachelor of Arts in International Relations, World Politics and Economics from the University of California, Davis. He began his career as Special Assistant to the Chief of Staff at the Office of Pete Wilson, Governor of California. In 1998, he relocated to Japan and joined a Japanese public relations firm, thereafter becoming Marketing Communications Manager at Hill+Knowlton Strategies in Tokyo. In 2003, Mark entered the hospitality industry as Director of Marketing Communications and opening team member of the Grand Hyatt Tokyo, and later worked as Director of Marketing at Bals Corporation, Japan's leading interior furnishing company.