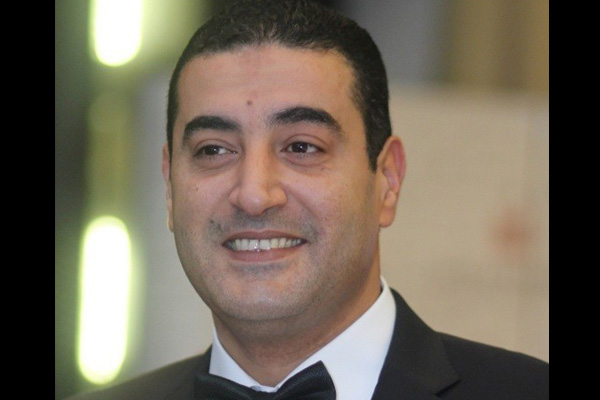 He joins Copthorne Kuwait City Hotel with more than 20 years of experience in hotel operations and was most recently the general manager of Copthorne Al Jahra Hotel & Resort in Kuwait, also part of the Millennium & Copthorne Hotels Middle East & Africa brand.

In his new role, Selim will oversee the operations of the 169-room Copthorne Kuwait City Hotel and will lead his team in positioning it as the top preferred hotel in the city of Kuwait.

With his extensive knowledge and experience of the Kuwait hotel market, Selim will be a great asset to Copthorne Kuwait City Hotel, which will be shortly celebrating its first anniversary as a Millennium hotel in January 2019.

17 April 2019 — A veteran of the hospitality industry, Jean-Philippe will spearhead the development of the 656-room property, following a multimillion-dollar transformation. The son of hoteliers, Jean-Philippe has over three decades of hotel management experience in China, Japan, Korea, Thailand, Switzerland and UK.
read more

11 March 2019 — Farid brings with him a wealth of industry experience and has also lived and worked in manyparts of the world including Singapore, Kuala Lumpur, Macau, Dubai, Jeju (South Korea), Saipan(Northern Mariana Islands), and Manila.
read more

5 March 2019 — Millennium Resort Mussanah has welcomed Kiran Sonawane as the property's new director of sales & marketing. With more than 17 years of experience, specialising in positioning and managing luxury beach properties, Sonawane will be responsible for overseeing all sales and marketing initiatives including strategic business partnerships and developing sales and marketing promotions, with an aim to achieve a higher number of occupancy, growth and profitability.
read more
More from Millennium
Map
Advertisements
Never miss a story again
Sign up for the HN360 daily newsletter
Media Kit – Submit Content
Advertisement
Advertisements