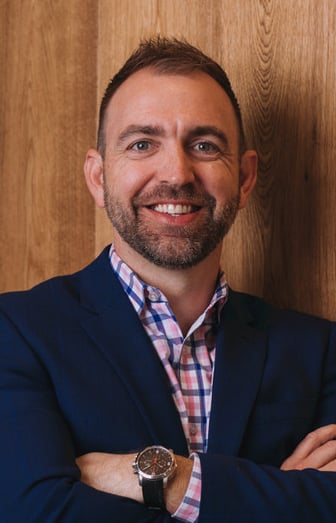 TFE Hotels has appointed Jeremy Nordkamp as General Manager of Brisbane's most exciting new address, The Calile Hotel, which is due to open later this month.

Mr Nordkamp brings more than 10 years of experience in hospitality management and a wealth of knowledge to the TFE Hotels team. In his most recent role as Resort Manager at Kandima Maldives, Mr Nordkamp played an important role in the hotel's pre-opening team and oversaw the entire resort operations and support departments post-opening.

Mr Nordkamp will be a key player in positioning The Calile Hotel as Brisbane's most desirable destination. With rich knowledge gained in some of the finest hotels in the world, he will bring his passion for quality guest service to The Calile Hotel.

The Calile Hotel will open its doors on 24 September as Australia's first urban resort, celebrating a subtropical climate combined with city streetscape. Guests can enjoy the latest in fashion, cocktail bars, a luxurious spa and award-winning restaurants within the hotel itself and the wider James Street precinct. The building is designed by Brisbane architects Richards & Spence, whose creations draw on landscaped facades, as they do along James Street.

7 August 2020 — Former Urbane and The Euro Head Chef Andrew Gunn brings his vast international experience to Lobby Bar with a new menu taking inspiration from Japan, Spain, France and Columbia. Hailing from Brisbane, Gunn began his career locally at Isis Brasserie, then in Sydney at Bécasse under Justin North before relocating to France.
read more