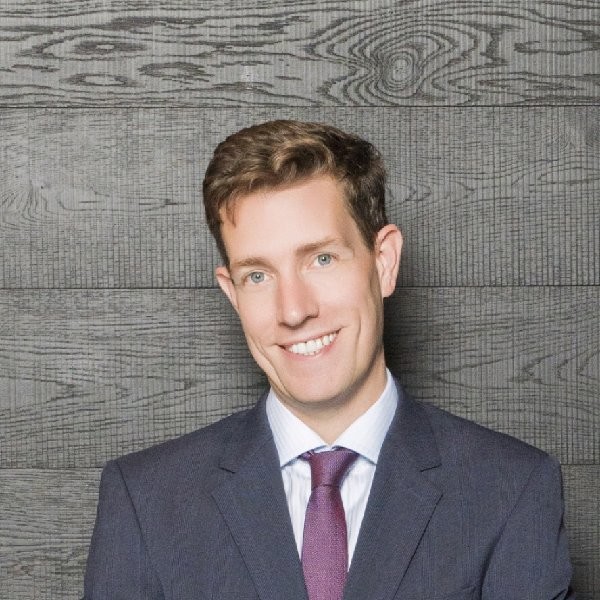 A brand new General Manager has joined the team at the city's largest hotel - Apex City of Bath Hotel.
Experienced hotelier, Michael Musgrave, will lead the team at the four-star property in the heart of Bath.
His appointment comes hot on the heels of the hotel announcing a strong first year of conference and events success, which was capped with a place on the shortlist for 'Best Hotel' at this month's C&IT Awards.

Michael, who has more than 20 years' experience in the hospitality industry, will oversee operations at the 177-bed property which is also Bath's only purpose-built city centre conference and events venue.

With a career spent mostly in four-star establishments, Michael brings with him a wealth of management experience having worked in general management roles for recognised industry names such as IHG and Hotel Du Vin.

His most recent role saw him take on the challenge of Business Development Director at hospitality industry 'food solutions' company, PSL.

14 June 2017 — Ben Abercrombie has been appointed head chef of the new 177-bedroom Apex City of Bath hotel, which is due to open on 1 August. His most recent roles have been at the Queen’s Arms in Corton Denham, Somerset, which achieved a Michelin Bib Gourmand, and the Bath Arms in Horningsham, Wiltshire.
read more

30 July 2012 — Deborah Green has recently been appointed as the new Director of Sales MICE for the Apex Hotels group. Her role is to look after the Meetings Market across the UK for all 8 Apex Hotels focusing primarily on conference agents.
read more