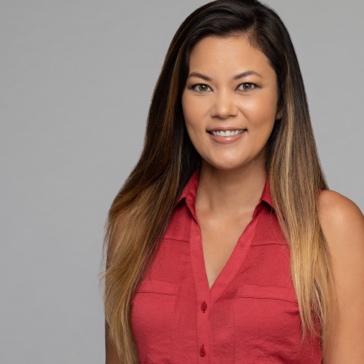 Aqua-Aston Hospitality, a leader in hospitality management known for its owned brands in Hawaii, the continental United States, and Central America, has announced the promotion of Kimari Pada to the role of hotel manager. Formerly the hotel's guest service manager, Pada has been promoted from within, and will now lead operations at the Aqua Bamboo Waikiki hotel. She reports to Jeff Caminos, vice president of operations, Aqua-Aston Hospitality.Pada's more than six-year-tenure at Aqua Bamboo Waikiki includes many positions from on-call night auditor to interim hotel manager, along with industry accolades such as the 2016 No Po'e Pa'ahana Honoree for Front Desk Person of the Year and the 2017 Club Excellence Silver Star.

28 January 2021 — Aqua-Aston Hospitality, a leading hospitality management business headquartered in Honolulu since 1948, has announced the appointment of Bobbie Favela to the role of Vice President of Condominium Administration.
read more