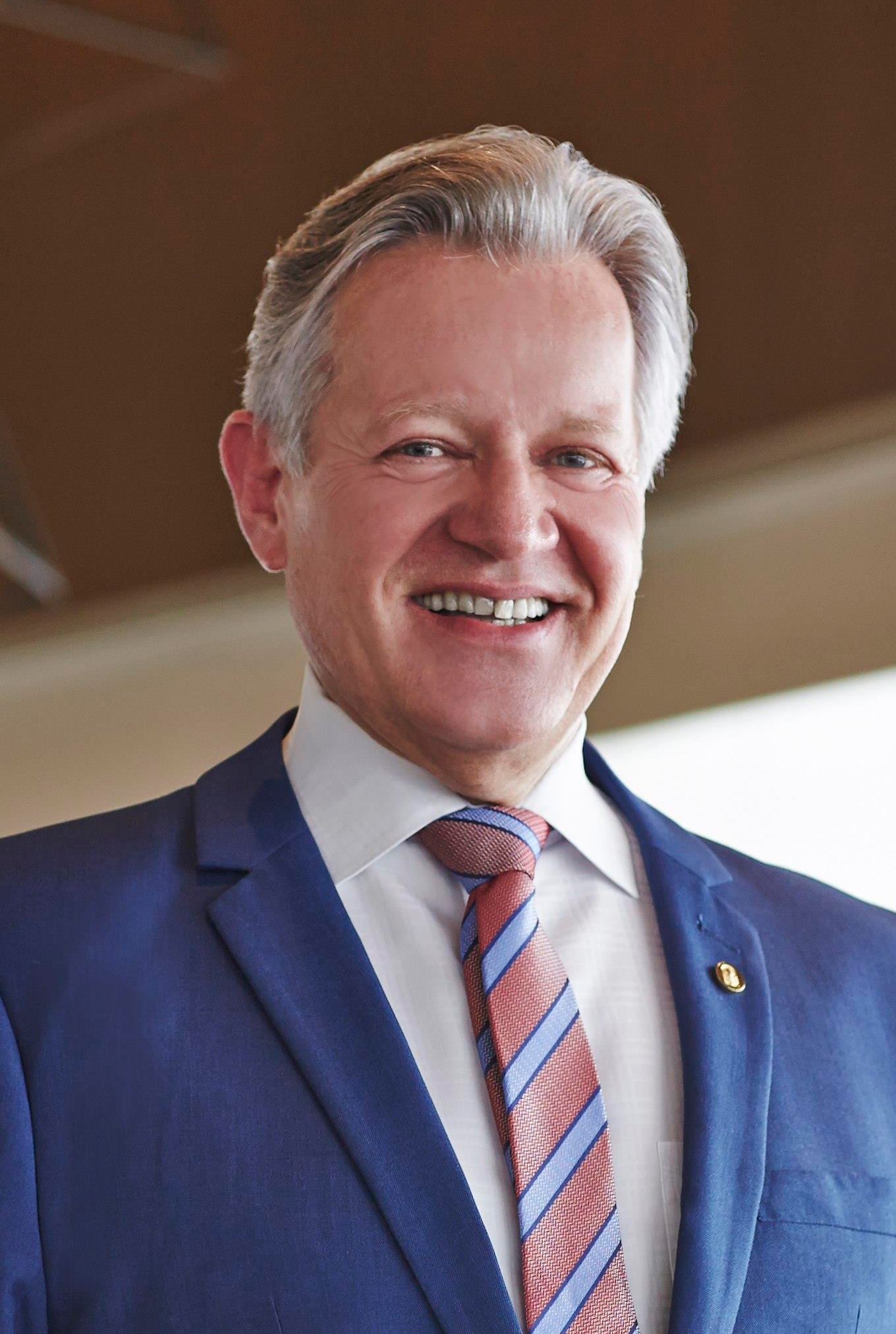 A hospitality veteran with more than 35 years of experience, Kurt is not unfamiliar with Singapore, as he was the General Manager of Marina Mandarin Singapore for seven years prior to joining Pan Pacific Hotels Group. He was also the first General Manager of Kempinski Beijing Lufthansa Hotel and Grand Millennium Beijing, a flagship property under Millennium & Copthorne which opened just prior to the Beijing Olympics.

An Austrian national, Kurt's career has taken him to various destinations in Europe, Asia, Australia, the Middle East and the US, where he managed hotels under international brands including Kempinski and Intercontinental.

In his role as General Manager of Pan Pacific Singapore, Kurt will focus on developing its associates, products and services to deliver a world class luxury hospitality experience.

2 June 2020 — Today, Pan Pacific London announced the appointment of Cherish Finden as Executive Pastry Chef. This boundary-breaking pastry chef, born in Singapore, has over 30 years of international experience and will be responsible for creating the hotel's entire pastry collection.
read more