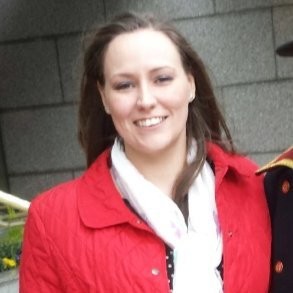 A three star hotel in Dunstable has this month appointed Laura Leary as its new General Manager.
The experienced hotelier from Surrey, will lead operations at Holiday Inn Express Dunstable which is operated by the UK's leading independent hotel management company - RBH.

Within her role Laura will lead operations at the 120-bed hotel, which boasts a restaurant, bar and four conference and meeting rooms suitable for up to 50 guests.

University of Surrey | School of Hospitality and Tourism Management

Laura Leary (Class of 2006) is a graduate of University of Surrey | School of Hospitality and Tourism Management in Guildford, Surrey - United Kingdom
more information