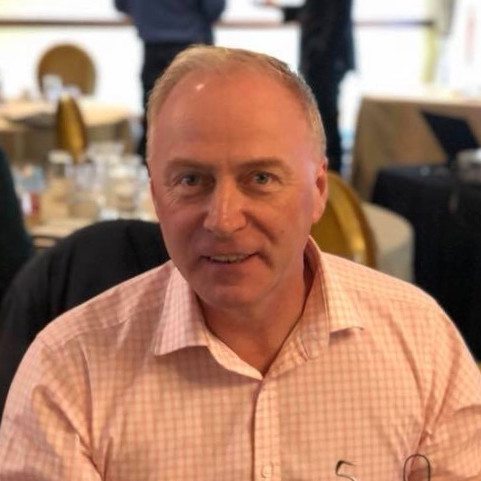 global hospitality management software company Xn protel Systems today announced the appointment of David Hunter, formerly of Guestline, as Vice President of Sales for the UK. David brings to the company 30+ years of hotel and technology experience, having gained a successful track record in senior roles for leading technology companies including Infor, NCR/Radiant and Guestline. He specifically brings with him considerable knowledge of hotel PMS' and hospitality POS systems. David is joining Xn protel Systems with immediate effect and will be representing the Company at the Independent Hotel Show at London Olympia on 16-17 October 2018.
Related News

13 December 2017 — Mike Hall has been appointed as Vice President of Infrastructure, Compliance and Security of Xn protel Systems to reflect the increasing importance and complexity of data security and compliance. An important part of Mike’s role will be to act as Data Protection Officer (DPO) to ensure that Xn protel Systems complies with all aspects of the new General Data Protection Regulation (GDPR), which comes into force in May 2018.
read more