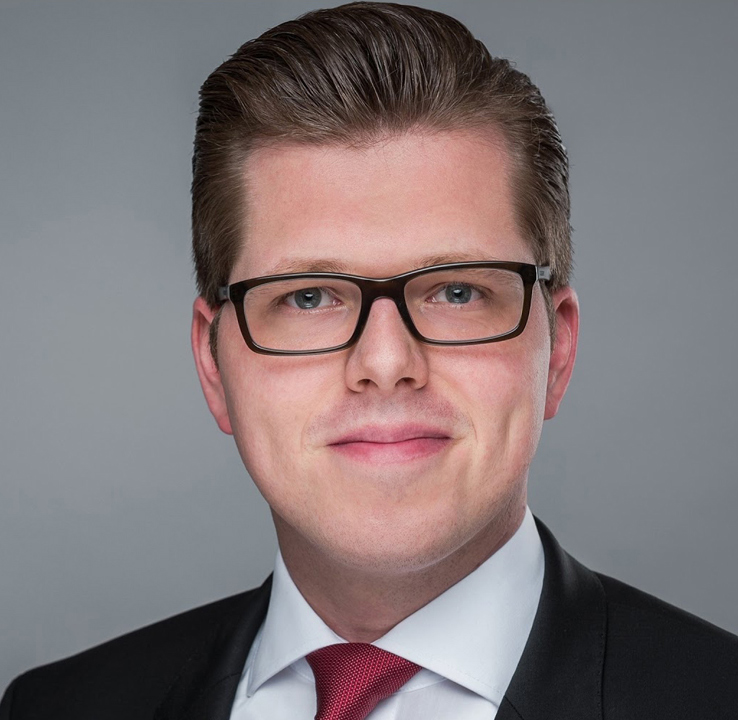 Frederic Krueger has been appointed the new director of sales and marketing at the Kempinski Hotel Muscat. He joins the hotel from his assignment as director of sales from previous projects in Yangon and Singapore, and started his career with Kempinski as a sales manager at Hotel Vier Jahreszeiten Kempinski Munich in 2012.

He played an important role in the restructuring of the commercial team at Hotel Adlon Kempinski Berlin from 2015 to 2017.

With over a decade of luxury hospitality experience, Krueger has developed his expertise and leadership skills over the past six years with Kempinski.

He will further develop the sales, marketing, & public relations team, as well as establish the hotel as the premier luxury lifestyle hotel and event venue in Muscat.

Frederic holds a dual degree with honors in Business Management and Hotel, Restaurant, and Resort Management from Northwood University and speaks English and basic Russian in addition to German.

12 October 2020 — As the first Omani female hotel manager and an experienced professional hotelier, Nadine El Assaad Al Bulushi has proven to be a creative, efficient leader who believes that the success of an organisation comes from a competent and innovative team.
read more

25 August 2020 — The soon-to-be-opened new top luxury hotel in Shandong province, Kempinski Hotel Jinan, is now headed by General Manager Christian Wiendieck, who has just been appointed to his new position. A seasoned hotelier, he can look back on an outstanding career of more than 20 years within the Kempinski brand, joining the Jinan pre-opening team from his last assignment as general manager at Kempinski Hotel Fuzhou.
read more
More from Kempinski
Map
Advertisements
Never miss a story again
Sign up for the HN360 daily newsletter
Media Kit – Submit Content
Advertisement
Advertisements